Very stylish piano for your living room.  Cosmetically very good with a beautiful padded bench to sit on and practice for hours at a time (and that’s what it takes to be as good as the Piano Man ~ RockinJay).

The Rudolph Wurlitzer Company was incorporated in 1890 and Wurlitzer’s eldest son, Howard Wurlitzer, was admitted into partnership.  Sons Rudolph H. Wurlitzer and Farny Wurlitzer also joined the firm shortly thereafter.  By the turn-of-the-century Wurlitzer was specializing in some of the first coin-operated player pianos and orchestrions manufactured and sold in the United States.  Rudolph Wurlitzer retired in 1906 and was succeeded by his sons.

By the 1920s, Wurlitzer had an endless array of mechanical musical instruments in addition to their traditional pianos and player pianos. There were several names that were controlled by Wurlitzer by the early 20th Century, including Apollo, Julius Bauer, Melville Clark, De Kalb, Ellwood, Farny, Kingston, Merriam, Strad and Underwood.  After the Great Depression era, Wurlitzer built several lines of spinets, consoles and baby grand pianos well into the 20th Century. The giant Wurlitzer Company continued to build pianos until the 1990s when the Wurlitzer name was sold to the famous Baldwin Piano & Organ Company. 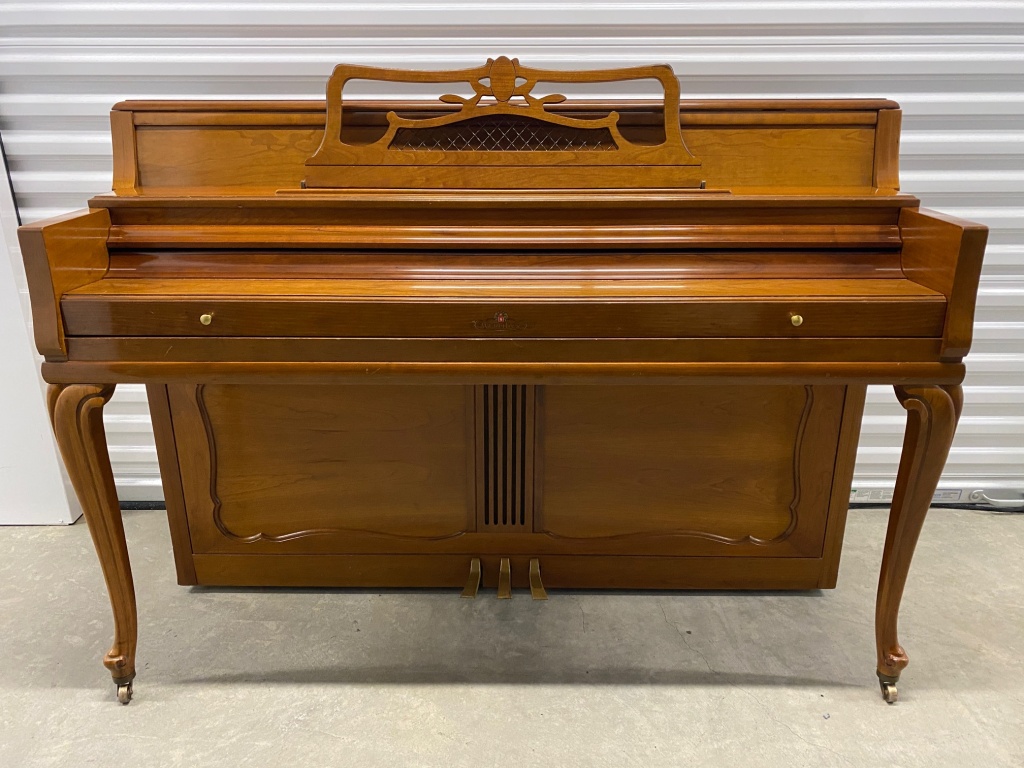 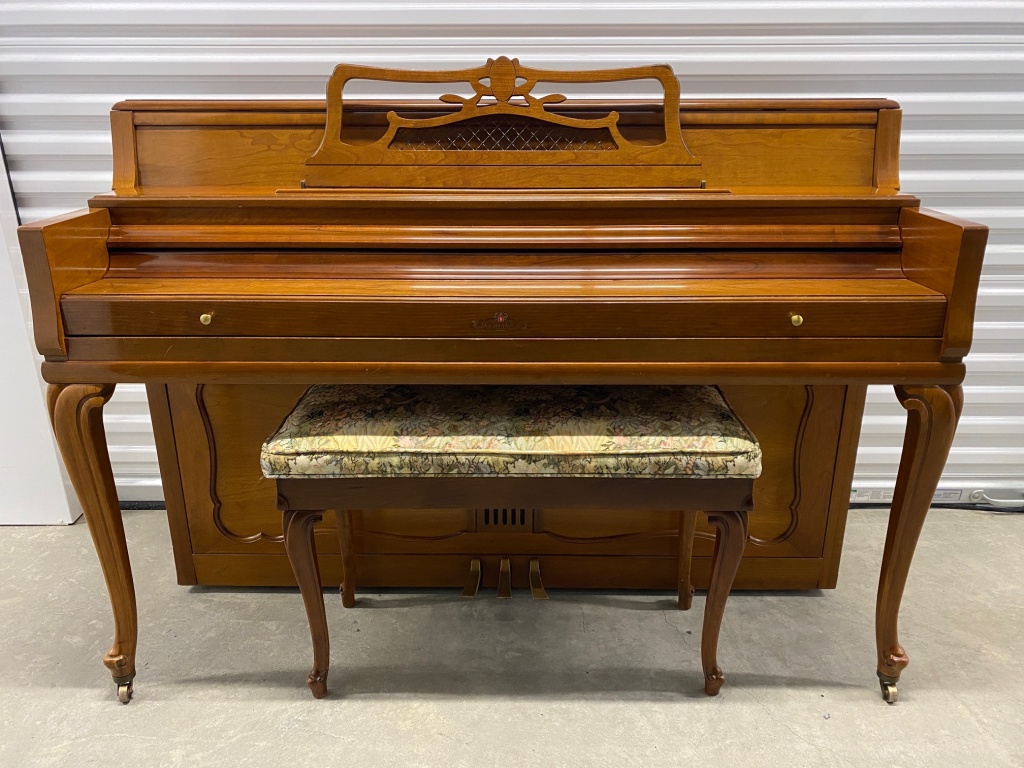 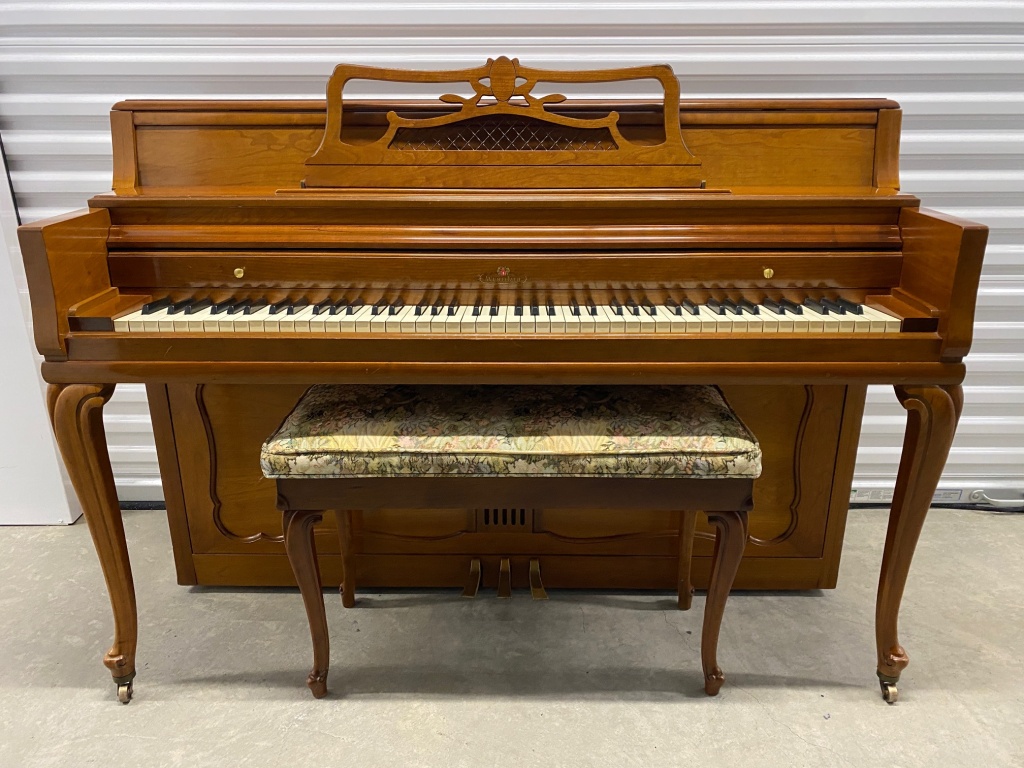 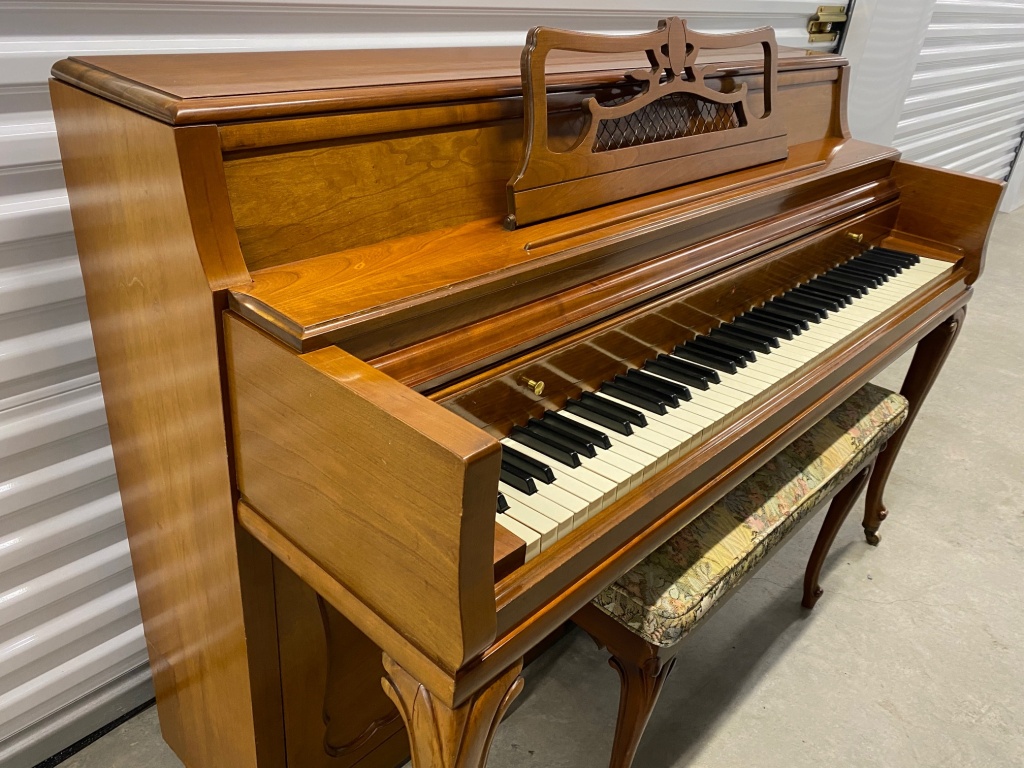