Isn’t this a charming design for a great sounding and playing console? How would it look in your space?

The Winter Piano Company was originally established in 1899 by Julius Winter.  In 1901, Julius Winter purchased the Heller Piano Company of New York, absorbing the Heller brand name into The Winter Piano Company.  In 1903, a new, state-of-the-art factory was erected on Southern Boulevard, New York City.  Winter was very successful, and began building pianos under the Rudolf name, utilizing their old factory for the manufacturing of Rudolf pianos. In 1904, Winter began building player pianos under the Master-Player brand name. 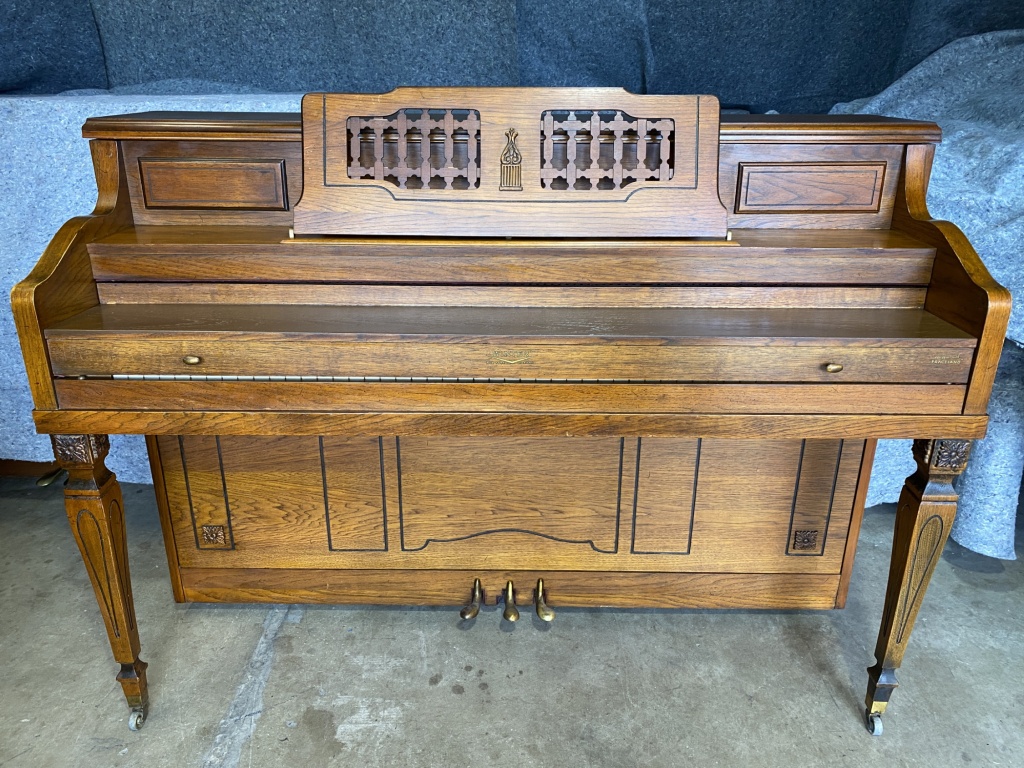 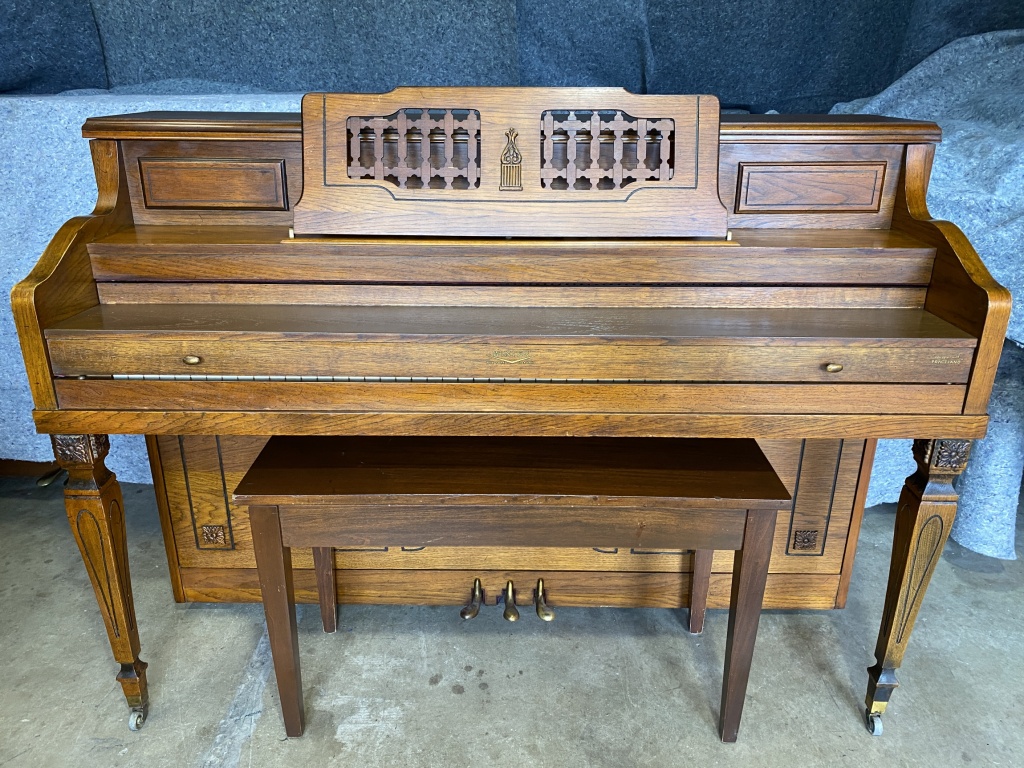 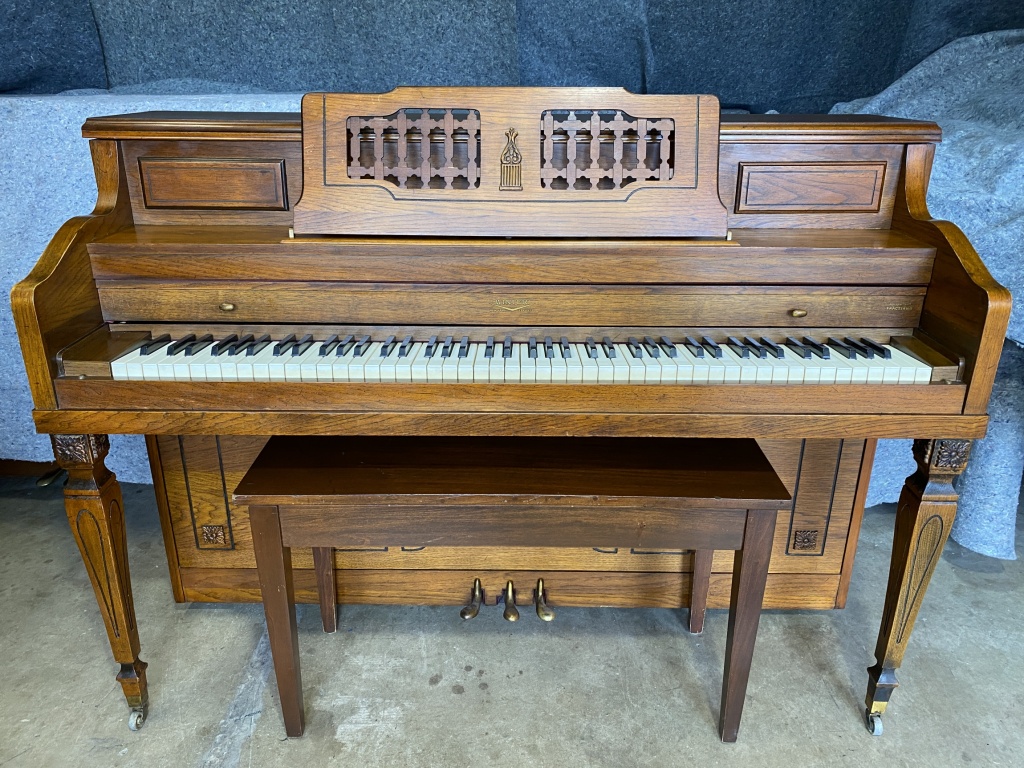 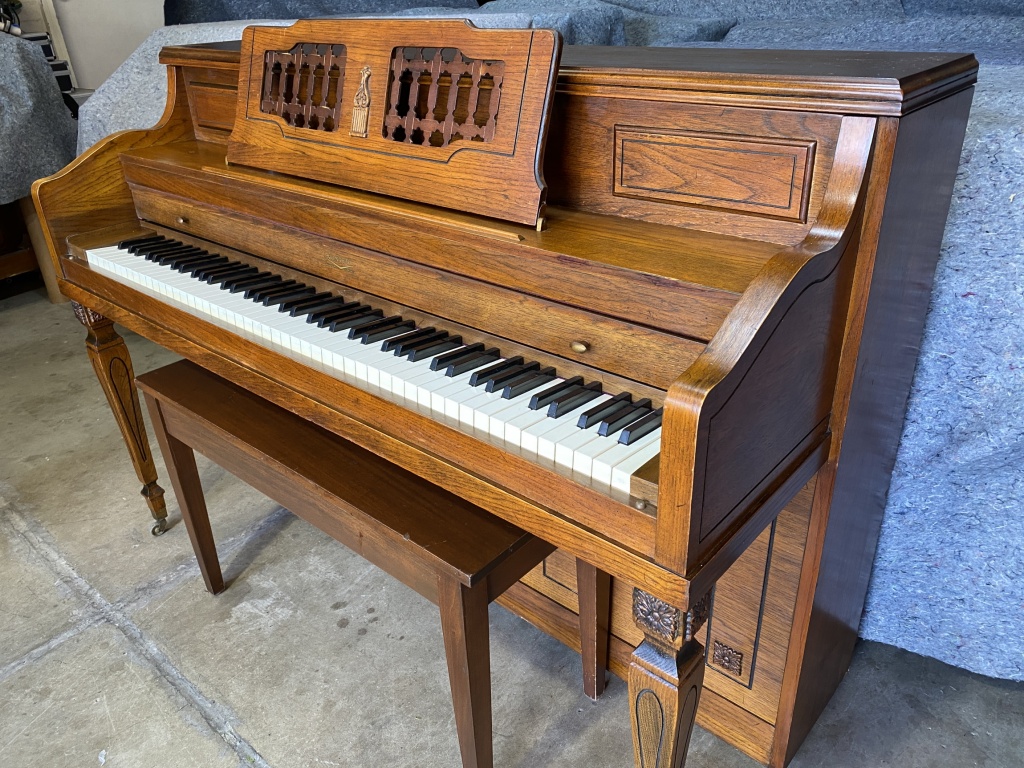