This Story & Clark console is cosmetically very good and has nice playable keys.  The simple design easily blends in with the décor around it.  It comes with a nice matching bench.

Company History
The company and partnership with Melville Clark in 1884 in Chicago, Illinois together with Hampton L. Story and his son Edward H. Story. Story combined quality craftsmanship, tone and affordability of his work with Clark’s technological advances to create the best piano of their time.

The Story & Clark Piano & Organ Company is one of the most popular piano manufacturers in America.  Hampton L. Story opened his first music store in Burlington, Vermont in 1859.  In 1862 Story went into partnership with a piano builder by the name of Powers and formed “The Story & Powers Company”.  Story & Powers was the first piano manufactory in the state of Vermont.   In 1867 Jacob Estey of the famous Estey Organ Company offered H. L. Story the Estey Organ Agency for the Midwestern United State, so H. L. Story left his business in Vermont and relocated to Chicago. 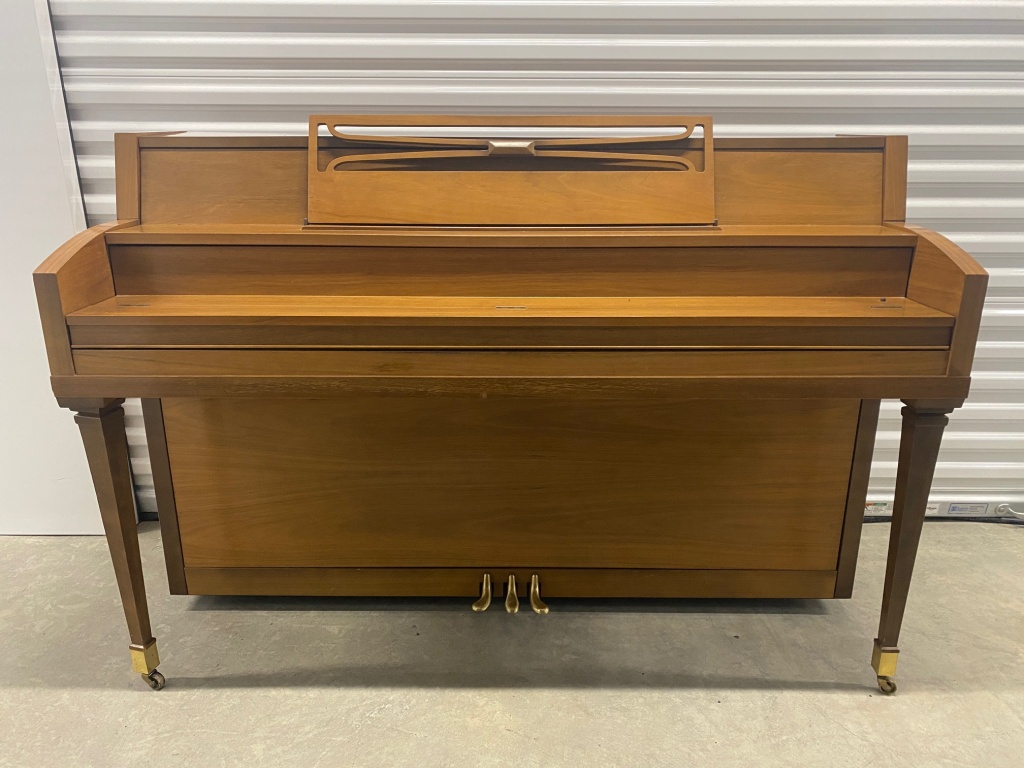 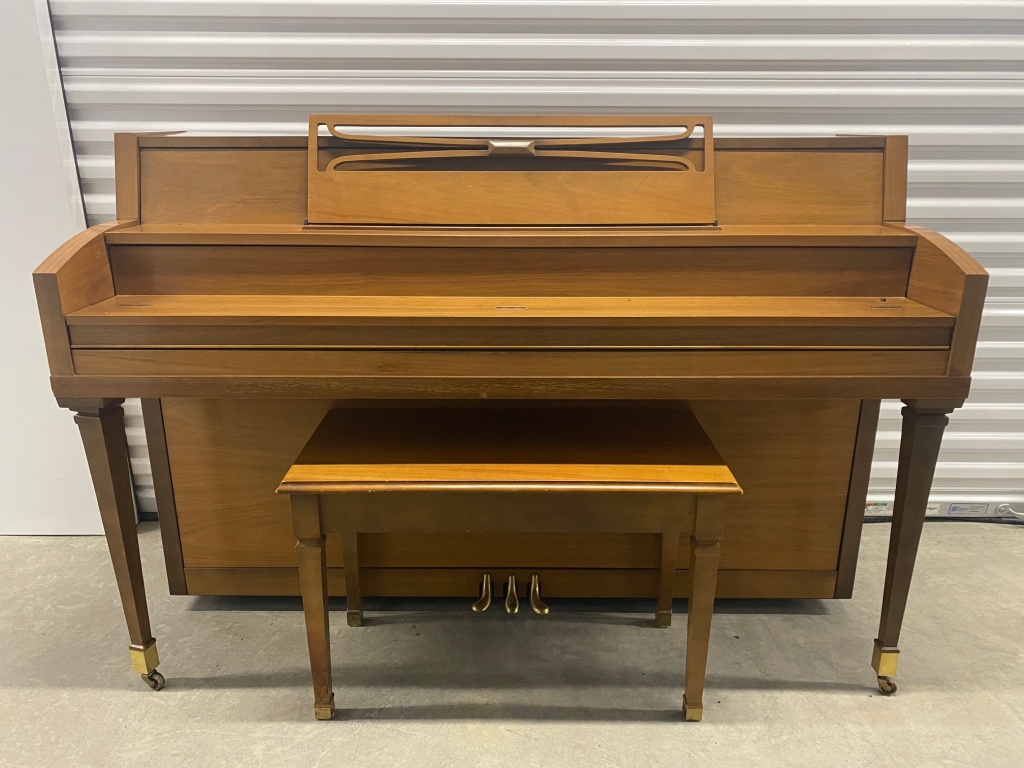 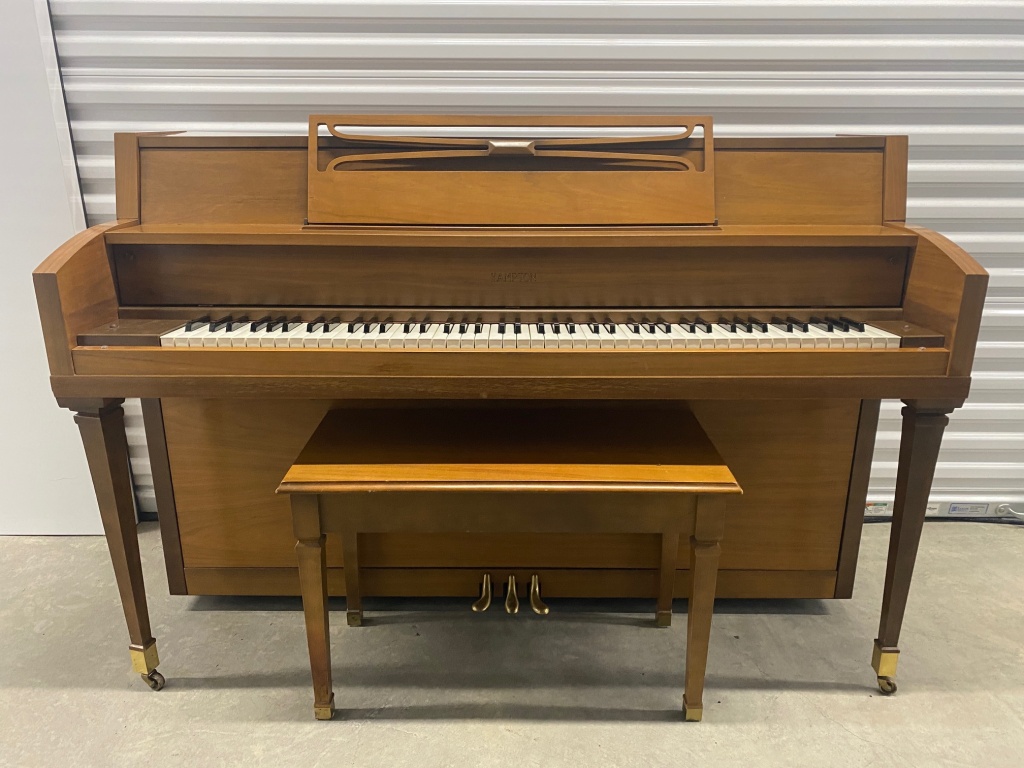 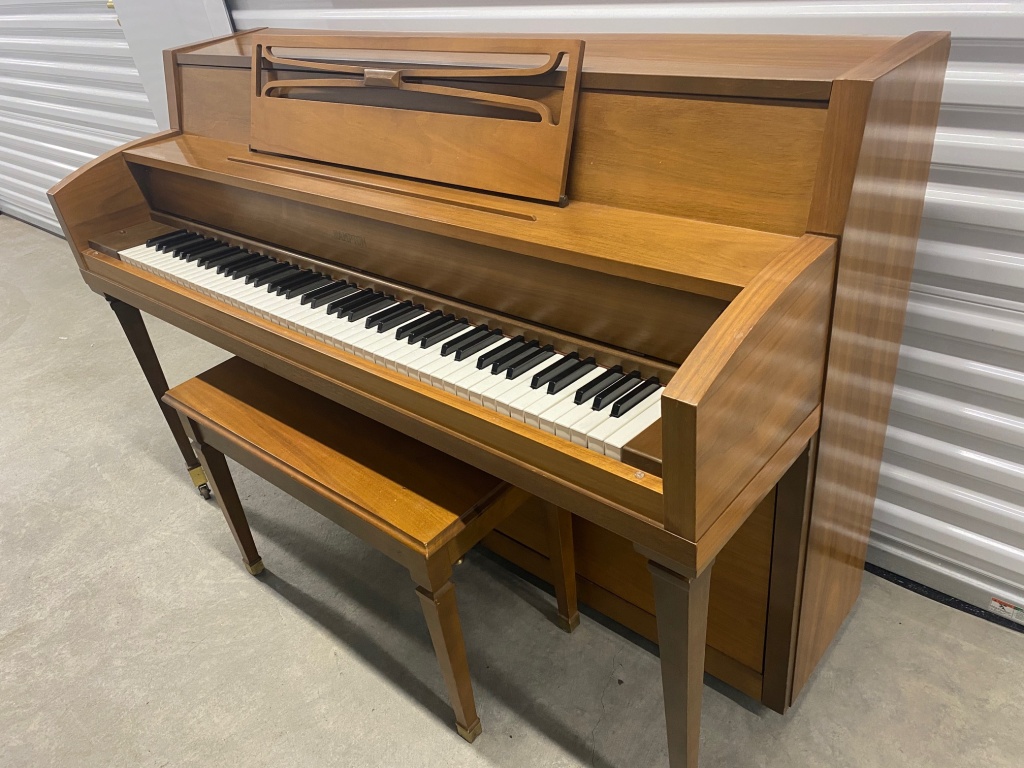 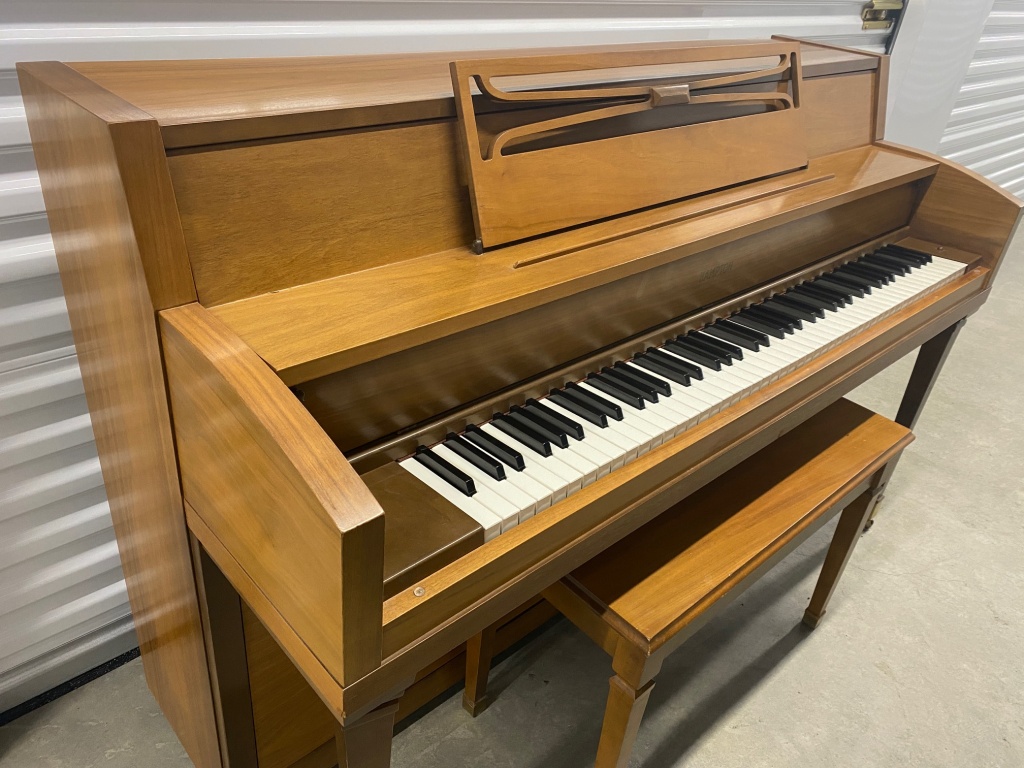