This is a very good lil’ starter piano for a youngster or oldster to entertain themselves for hours on end.  Nice matching bench and cosmetics and generally a great piano. 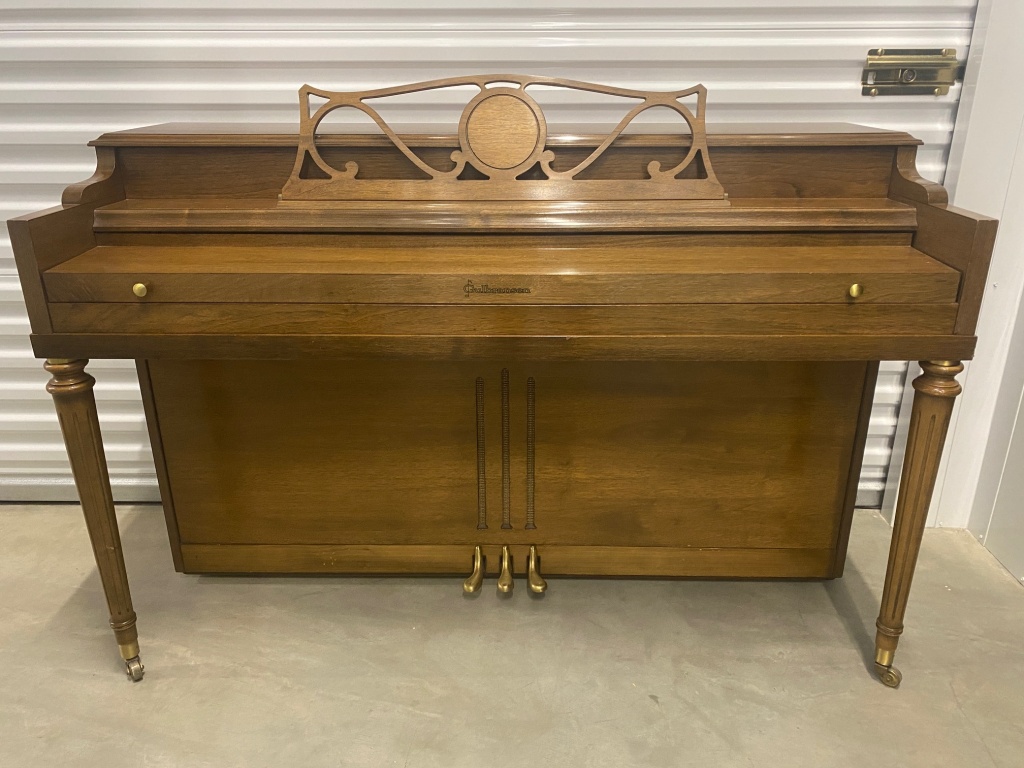 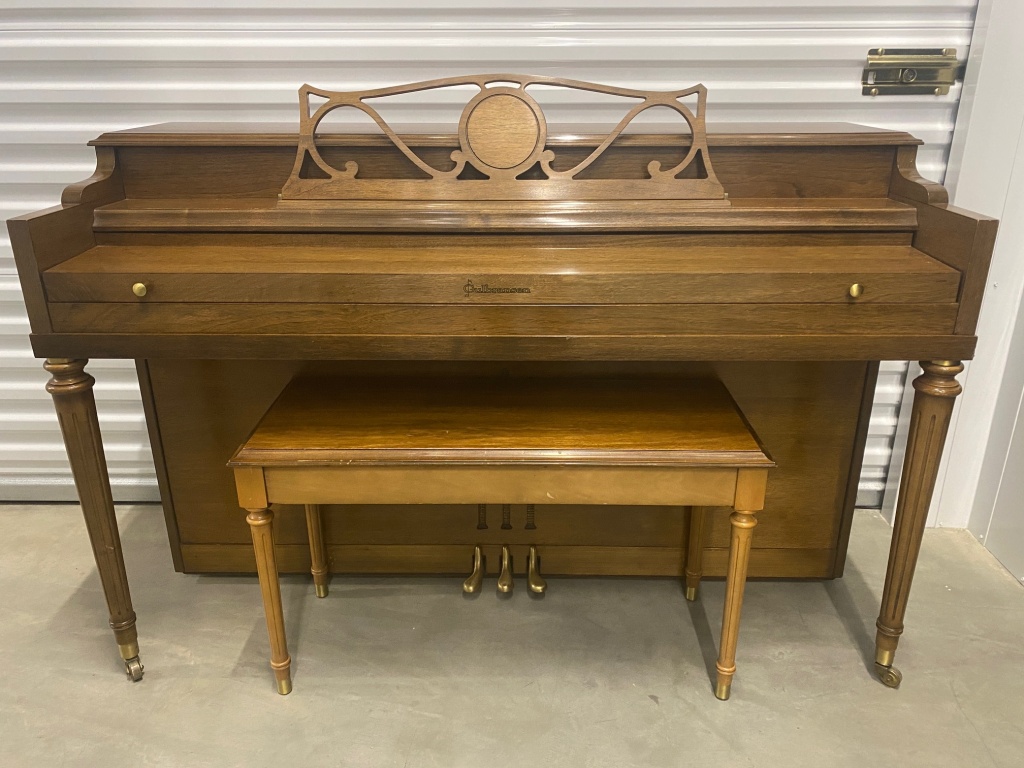 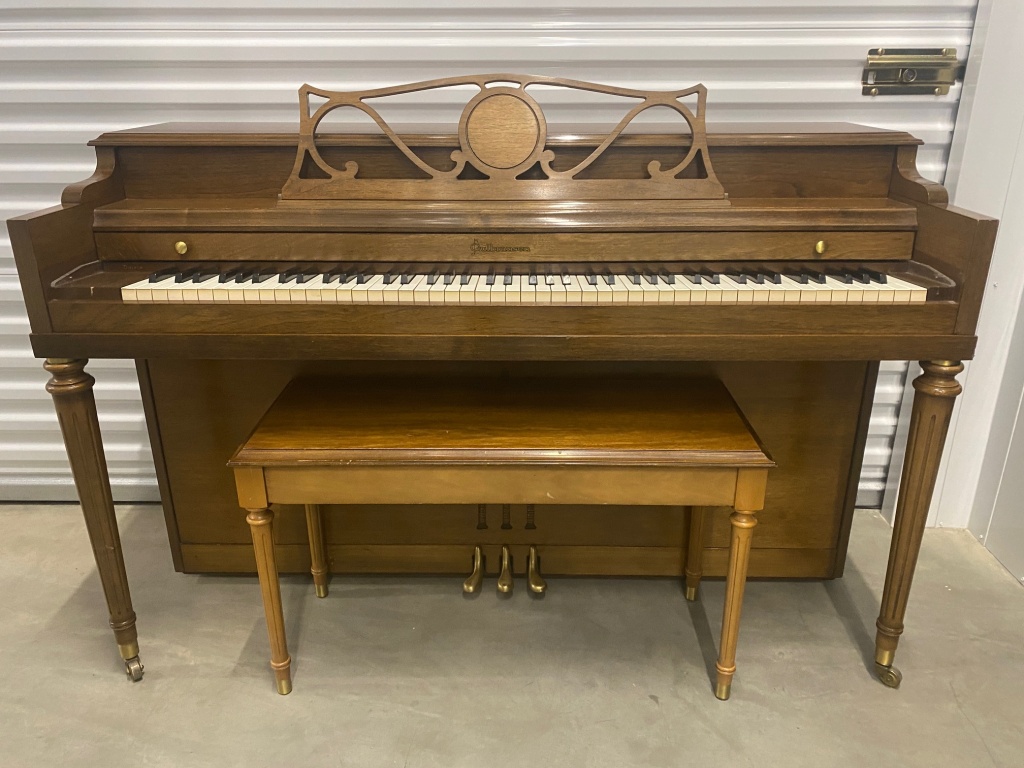 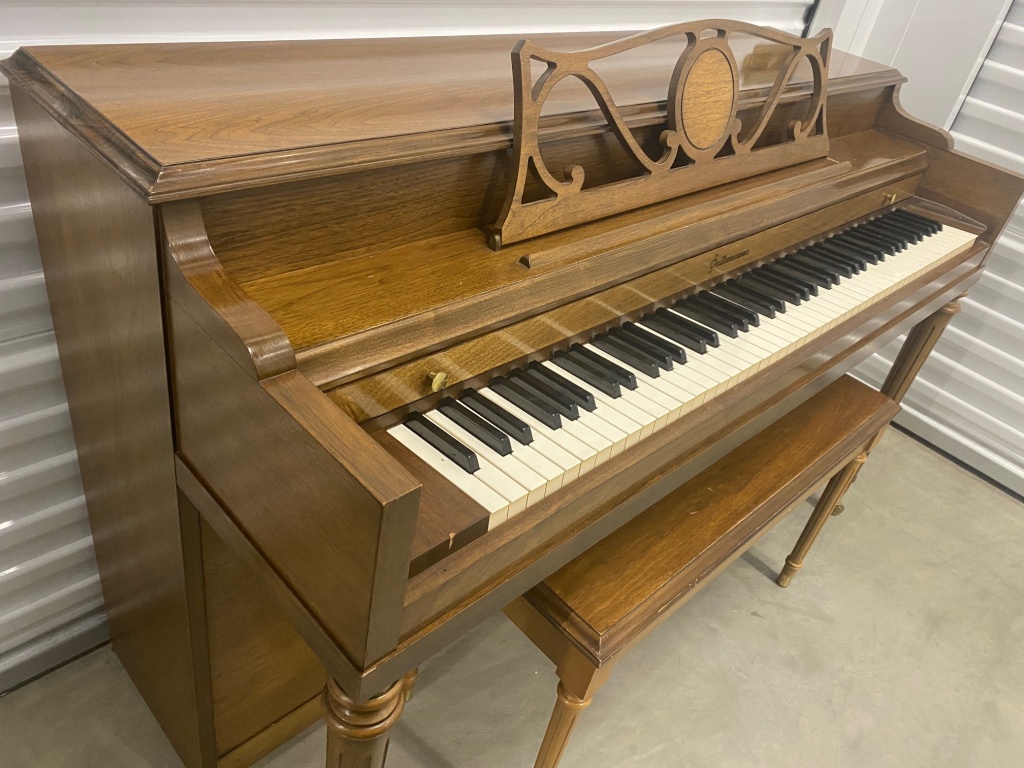 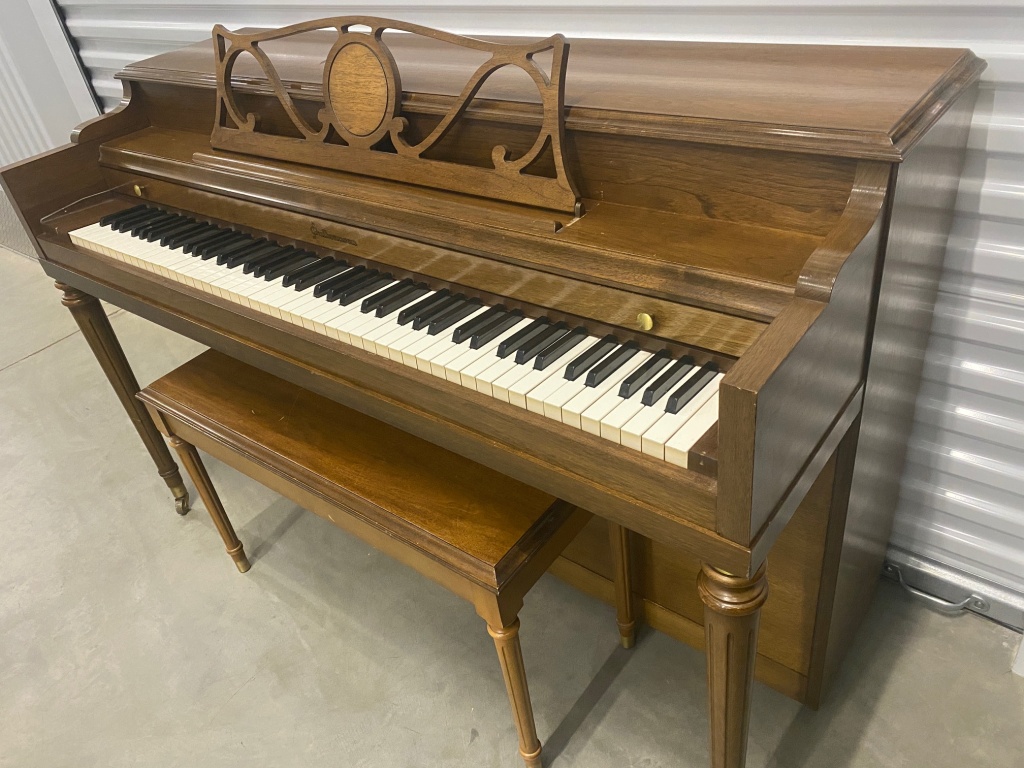