The J & C Fischer Piano Company was one of the largest and most successful piano manufacturers of the 19th and 20th Centuries in America. In the 1830’s, Robert Nunns was a partner with brothers John & Charles Fischer and their firm was known as Nunns & Fischer. In 1840, brothers John & Charles Fischer left Nunns & Fischer and established The J & C Fischer Piano Company in New York City.  In 1896, Fischer celebrated the making of their 100,000th piano- at that time they were making about 5,000 pianos annually!

During the turn-of-the-century era, J & C Fischer was building exceptional pianos and they were widely considered top-quality instruments in the industry. By the Great Depression, like so many other old prominent brands, Fischer was controlled by The Aeolian-American Piano Corporation. Fischer was sold off to various different companies over the middle and late 20th Century, resulting in the Fischer name being produced for over 175 years. 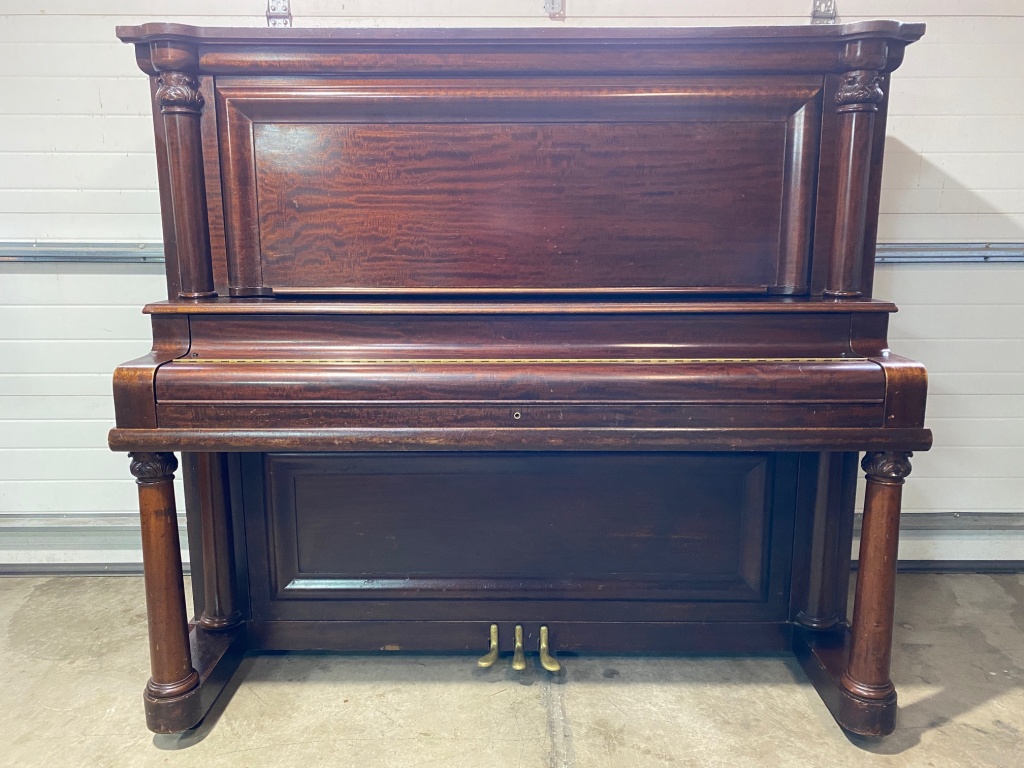 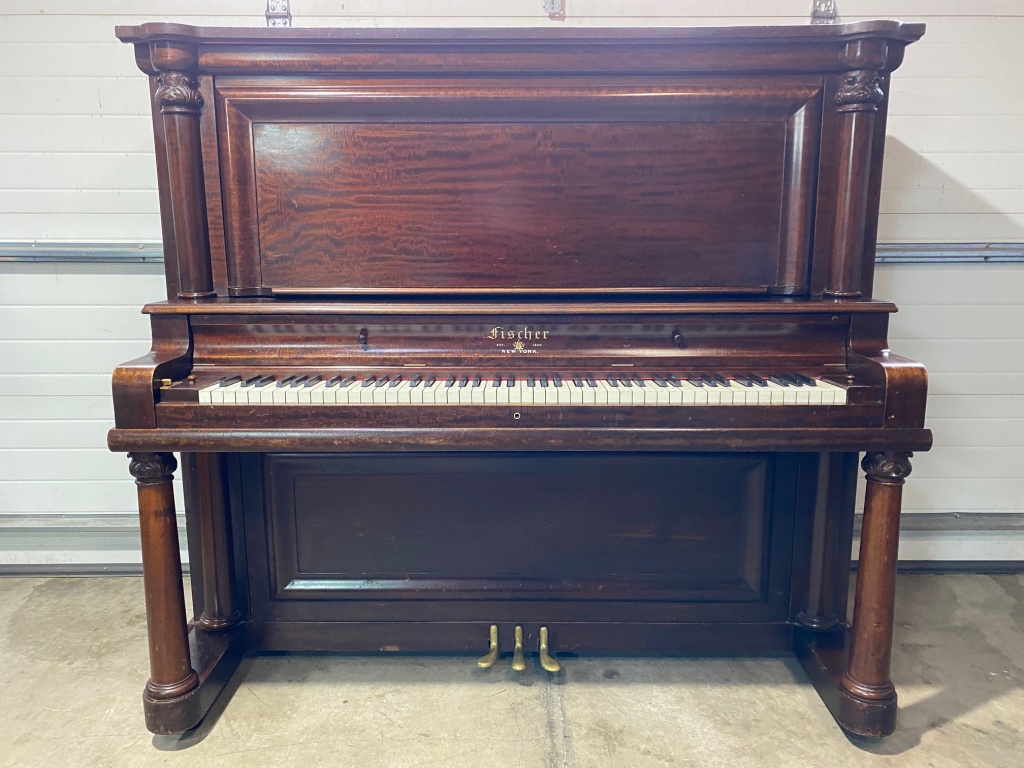 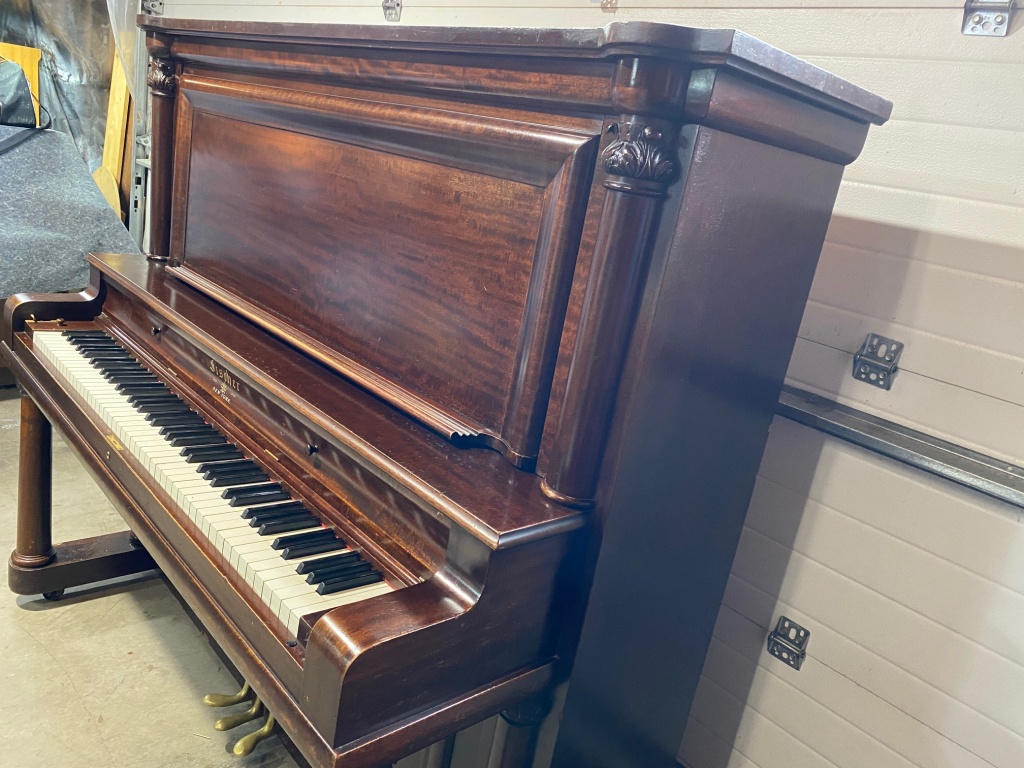 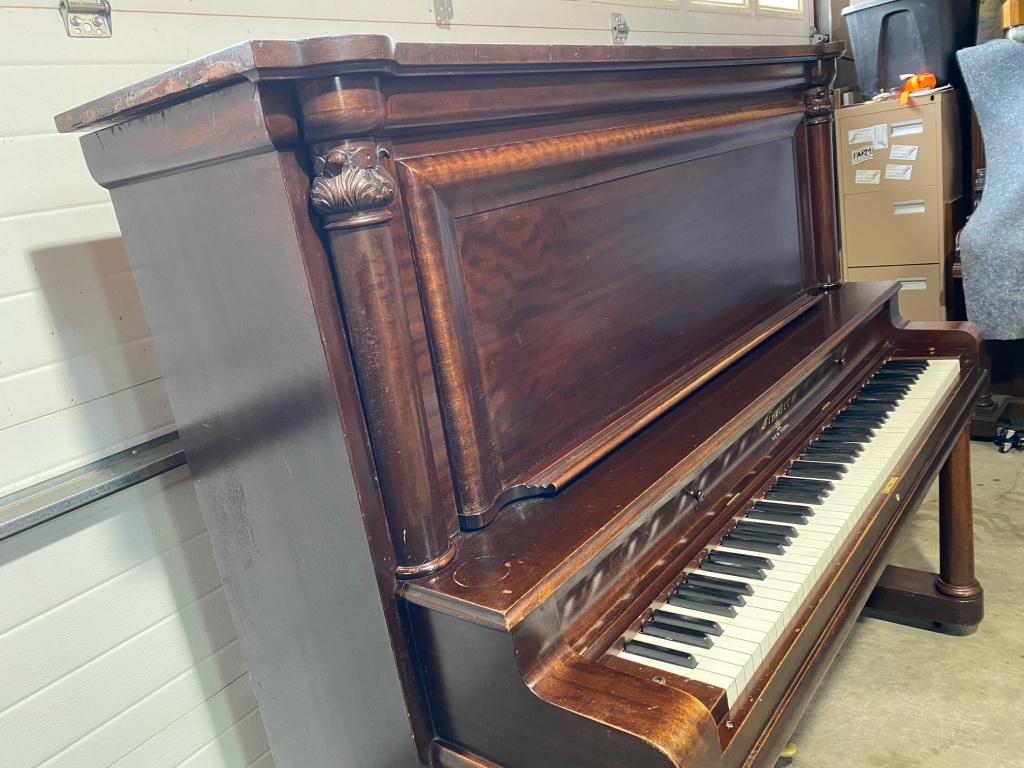