This antique Player Piano is cosmetically fantastic, has been restored, and is fully functional, with an ELECTRIC Pump, plays without foot-pumping, and has automatic reroll and shutoff.  It has a deep sound and beautiful Ivory keys that are nearly flawless (no chips).  It comes with 50 rolls to play OR play it yourself.

NOTE: Scroll to the bottom of the pictures below to see the video demonstration.

J. Oliver Weaver (1849-1885), York musician and teacher, started assembling organs in a warehouse near Farmer’s Market on West Market Street in 1870. The Weaver Organ Company was incorporated in 1882 and built their own building, designed by the noted Dempwolf architects, that year on Broad Street between Philadelphia and Walnut streets. The factory manufactured pump organs in their entirety, mainly the parlor type for homes.

Weaver organs were popular for decades, living up to the slogan “Easy to operate. Hard to wear out.”

By 1908 Weaver was running full production lines for both pianos and organs. Tastes were changing in the 20th century, and organs were discontinued around 1916. The company name was changed to the Weaver Piano Company, concentrating on grand and upright pianos, including upright player pianos. These pianos also came in a variety of woods, finishes and styles. The York County History Center has copyright registrations for the familiar Weaver, Livingston and York brands, each showing their own distinctive font. Research indicates Weaver also produced Lincoln and Mercer branded pianos as well as private brands for stores such as York’s Everhart Organ and Piano Company at 124-127 South George Street. 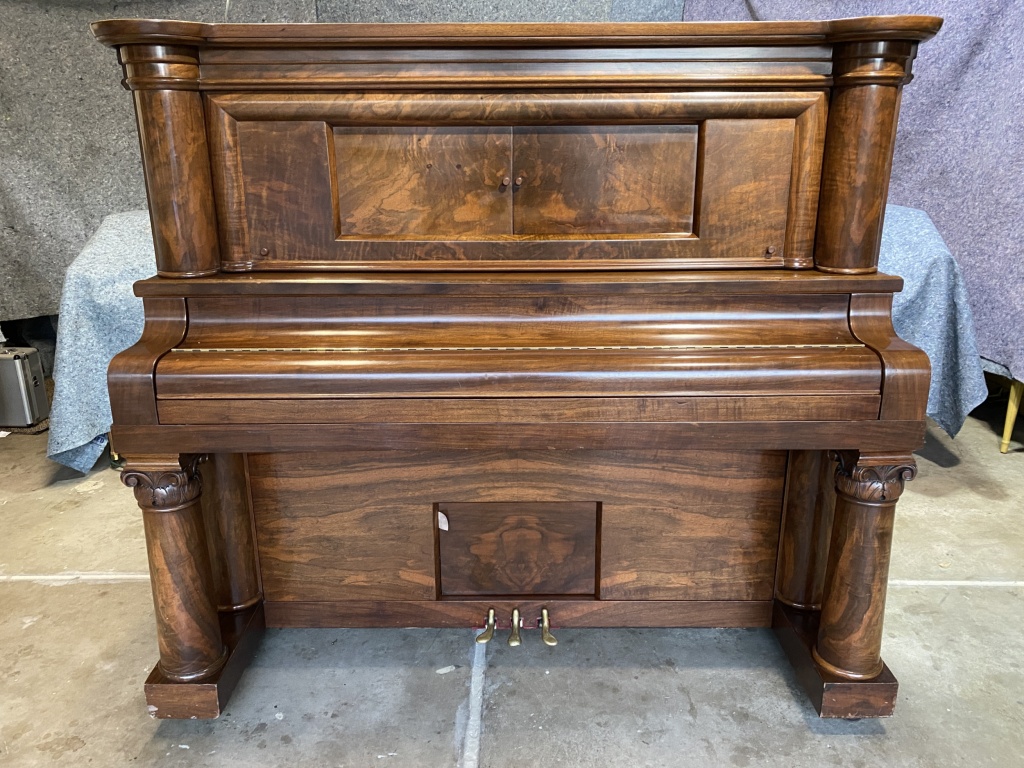 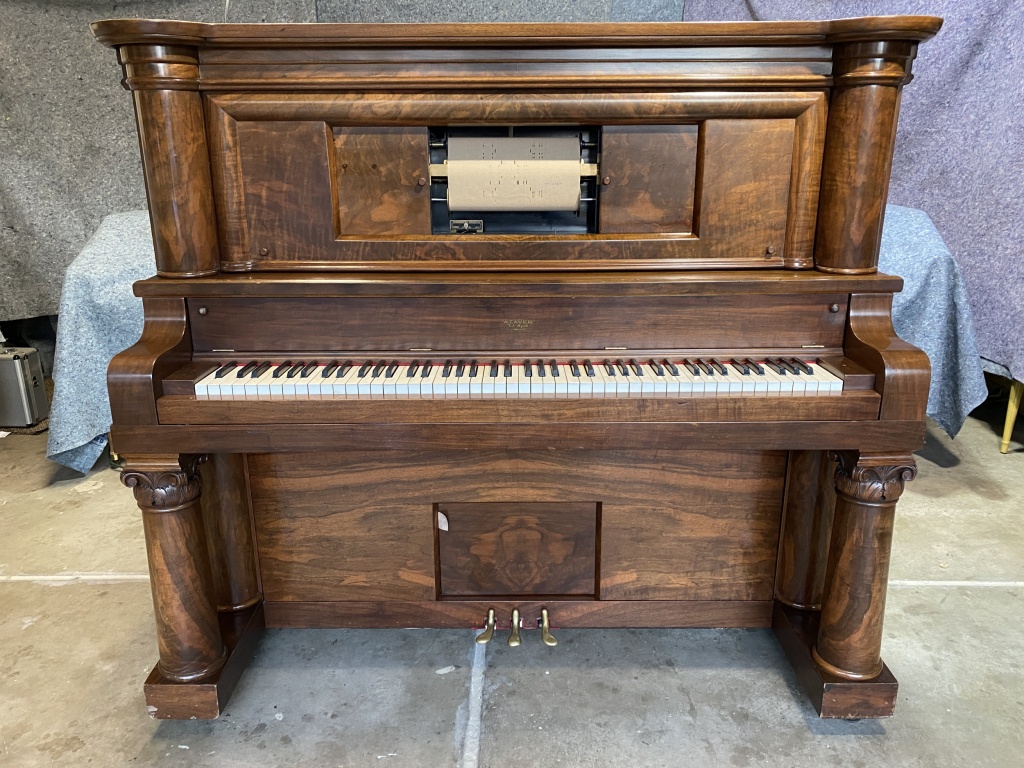 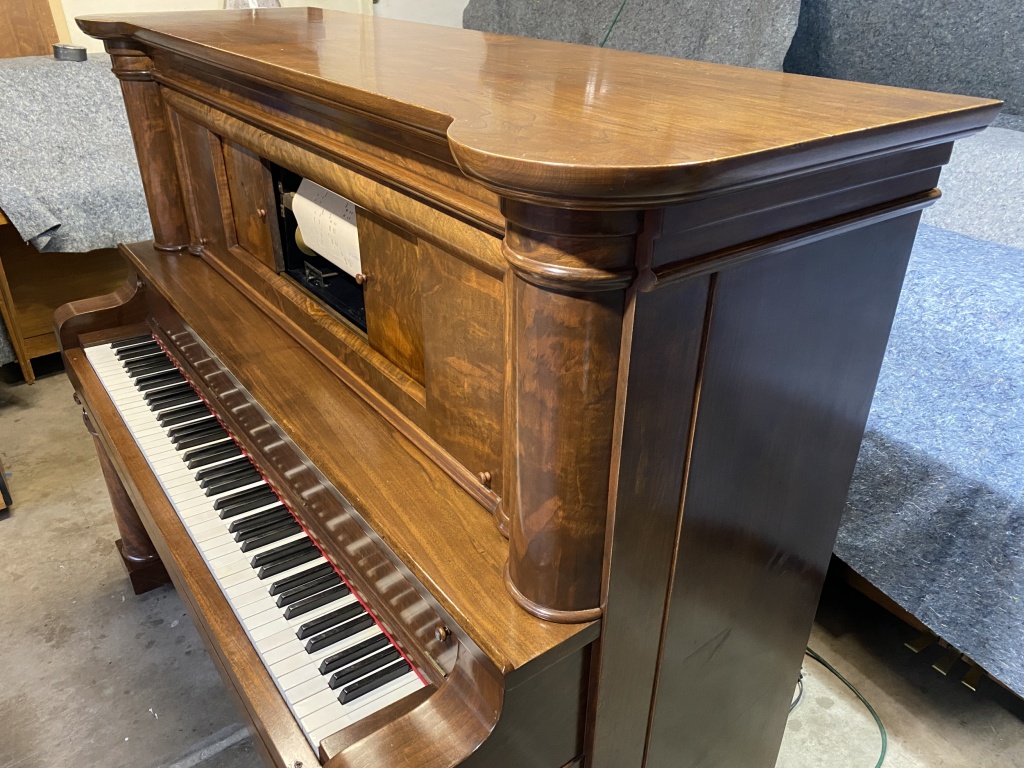 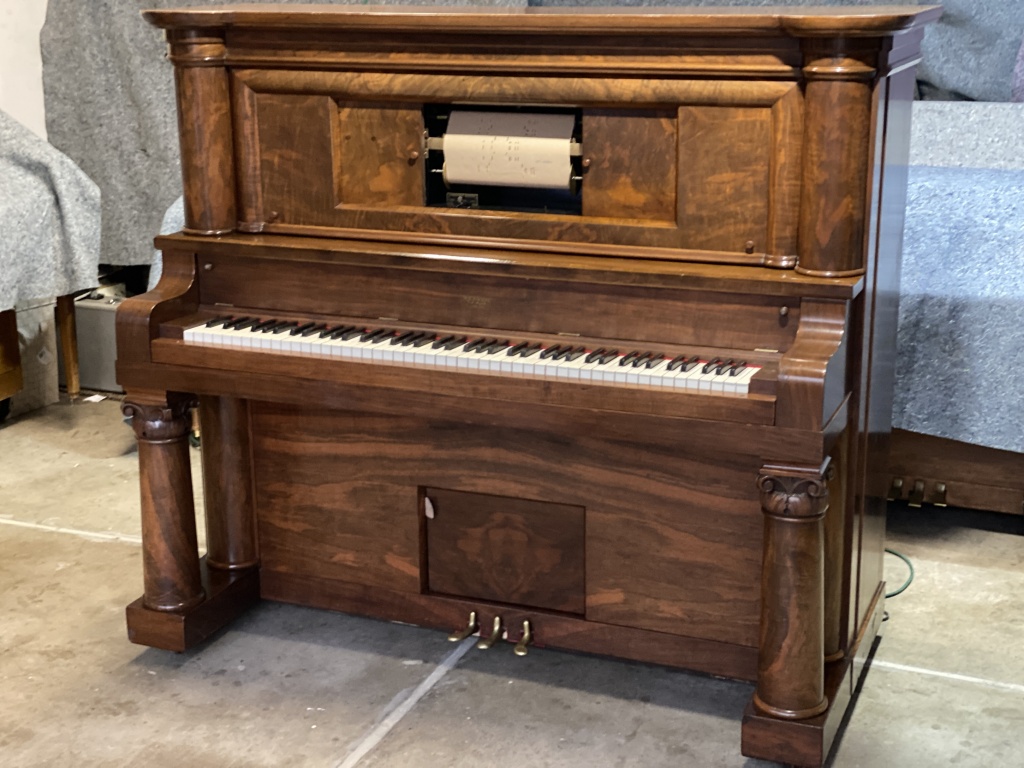 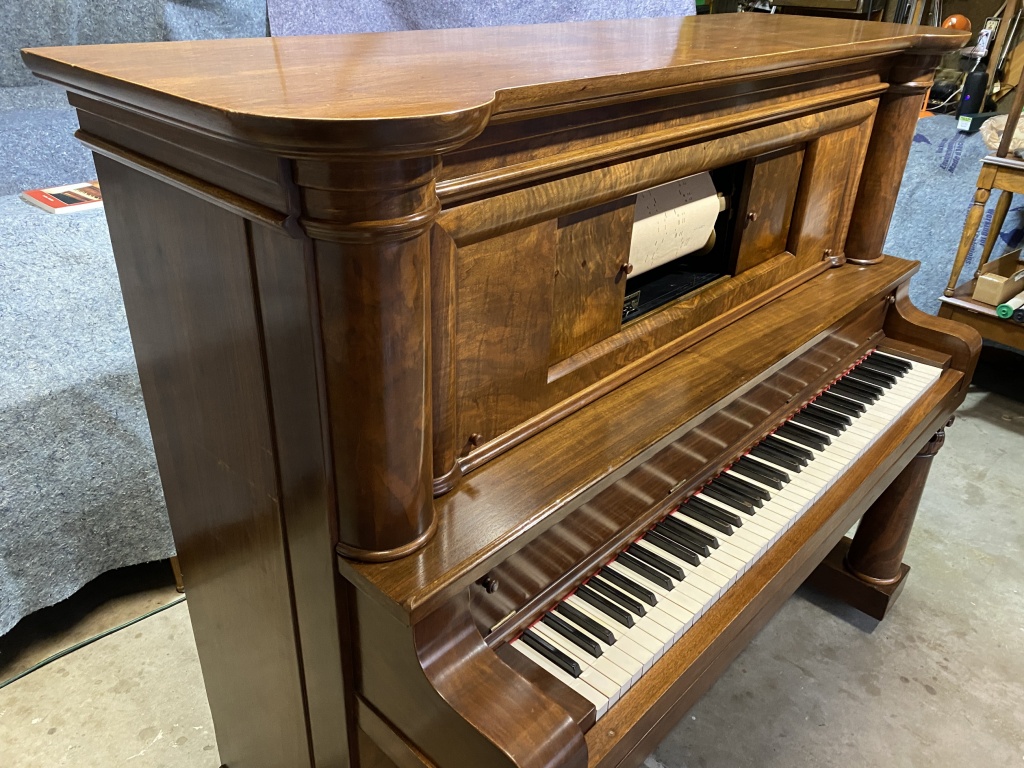 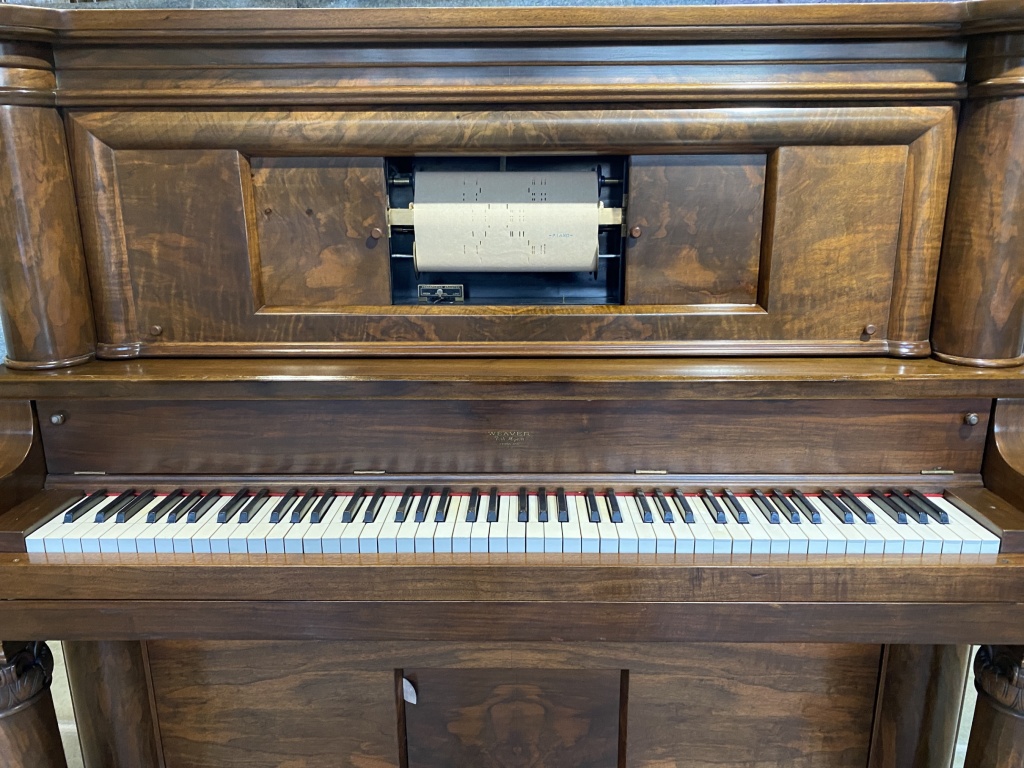 What’s the Difference in Piano Sizes? 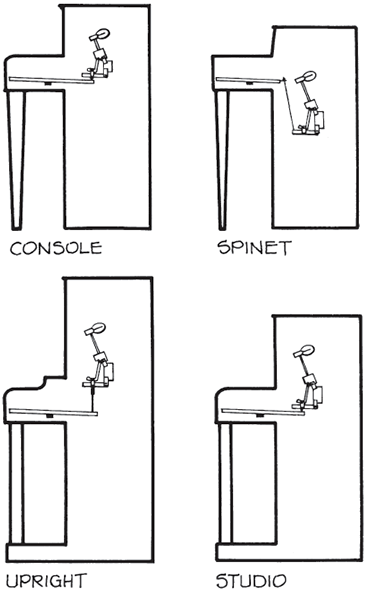 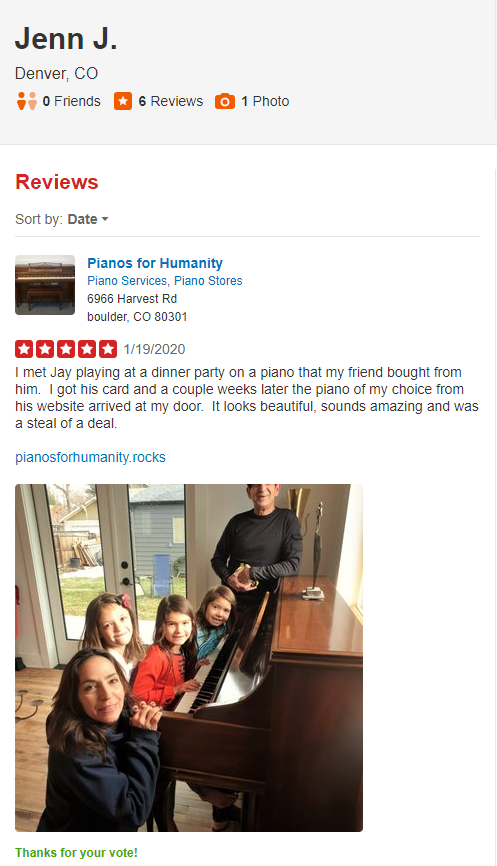 Find us on Yelp

We use piano dollys 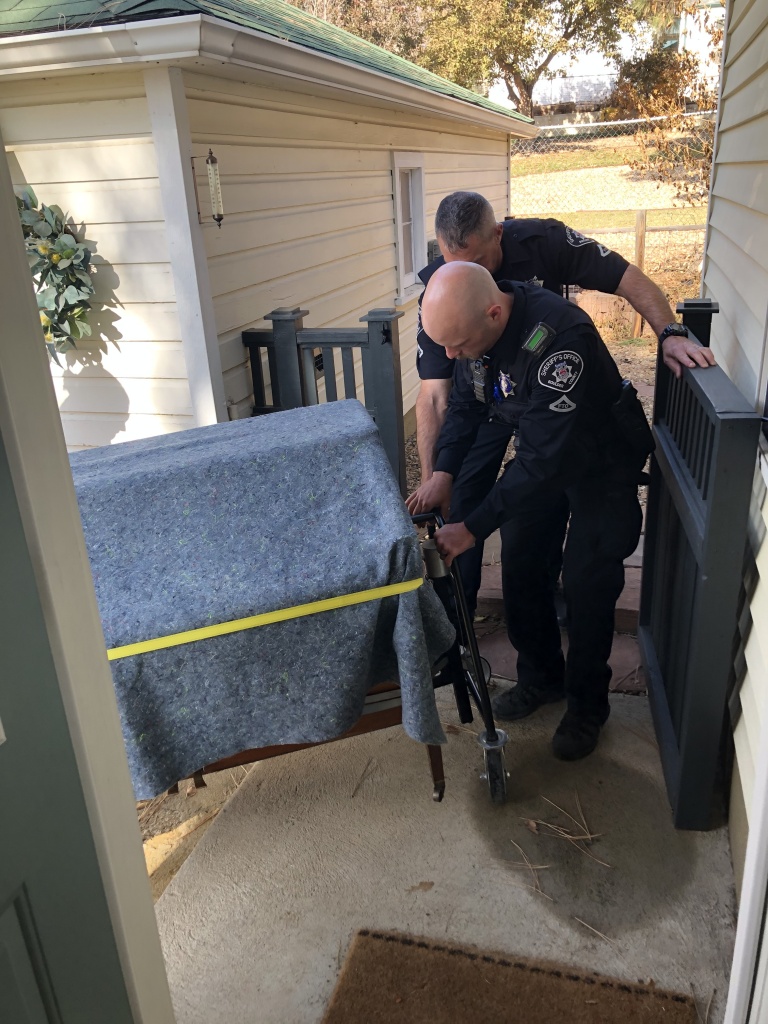 We can easily manipulate the pianos in and out the door. ┌( ͝° ͜ʖ͡°)=ε/̵͇̿̿/’̿’̿ ̿ Sometimes the Cops help to move the pianos ✿ڿڰۣ— 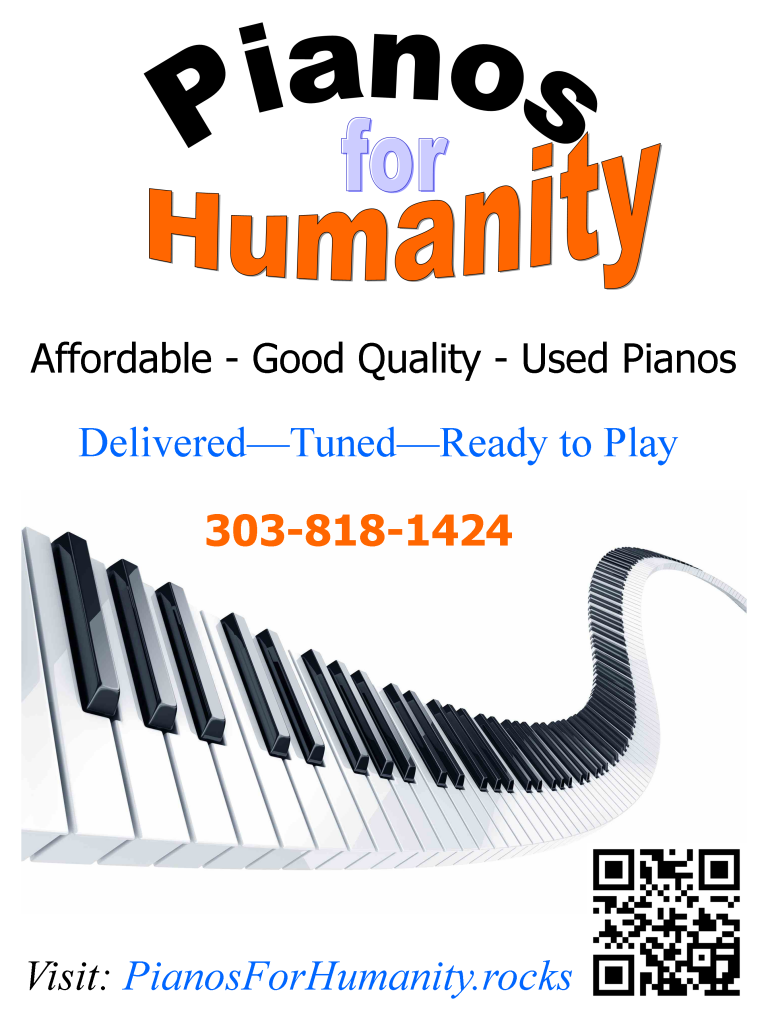