Fantastic Player Piano! Not very old, cosmetically fabulous, plays as it should when YOU play it, and it will entertain YOU with hundreds of available rolls.  This comes with a box of 24 very cool tunes and will play by electric OR You pump it.

The Winter Piano Company was originally established in 1899 by Julius Winter.  In 1901, Julius Winter purchased the Heller Piano Company of New York, absorbing the Heller brand name into The Winter Piano Company.  In 1903, a new, state-of-the-art factory was erected on Southern Boulevard, New York City.  Winter was very successful, and began building pianos under the Rudolf name, utilizing their old factory for the manufacturing of Rudolf pianos. In 1904, Winter began building player pianos under the Master-Player brand name.

When the Great Depression hit, The Winter Piano Company was absorbed into the large Aeolian-American Corporation.  The Winter Piano Company factories were used to build a number of brand names that were controlled by Aeolian at the time.  Winter’s most famous contribution to the industry was the “Winter Musette”, the first spinet-style upright piano built in America circa about 1931. When the piano industry went under with the Great Depression, the introduction of the spinet piano essentially saved the industry by offering a new, sleek looking piano that would fit in most modern interiors. Unlike their upright predecessors which were sometimes as high as 60 inches tall, the new Winter Musette spinet piano was barely 36 inches high! The Winter name was discontinued in the 1980’s when Aeolian went out of business. 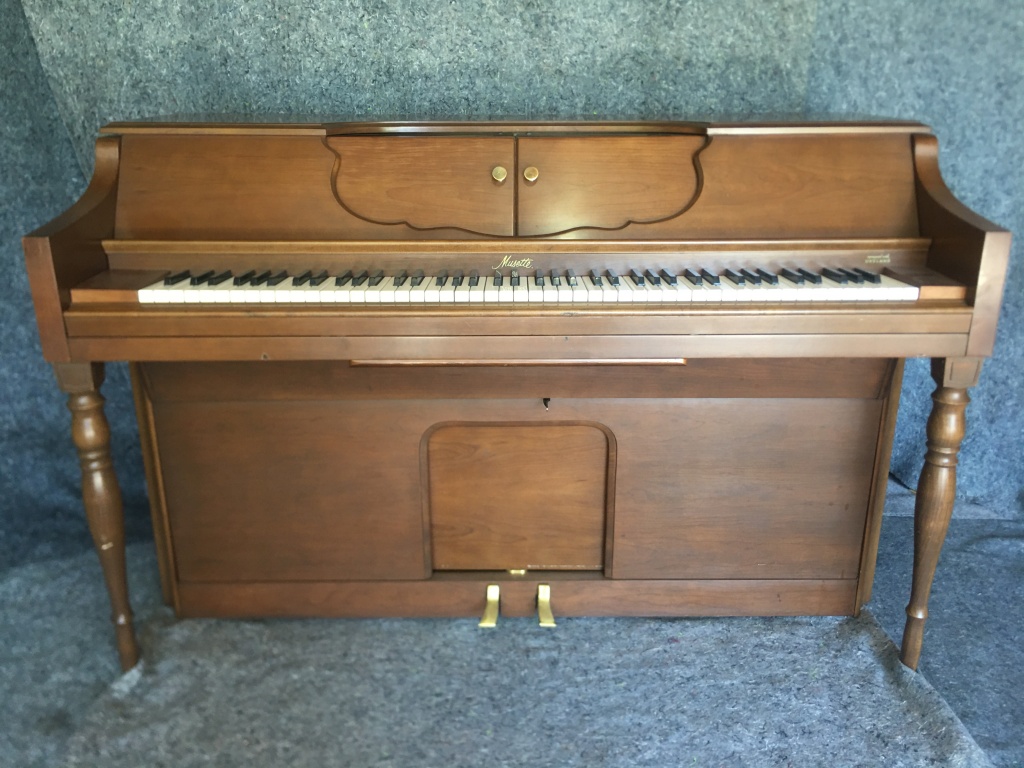 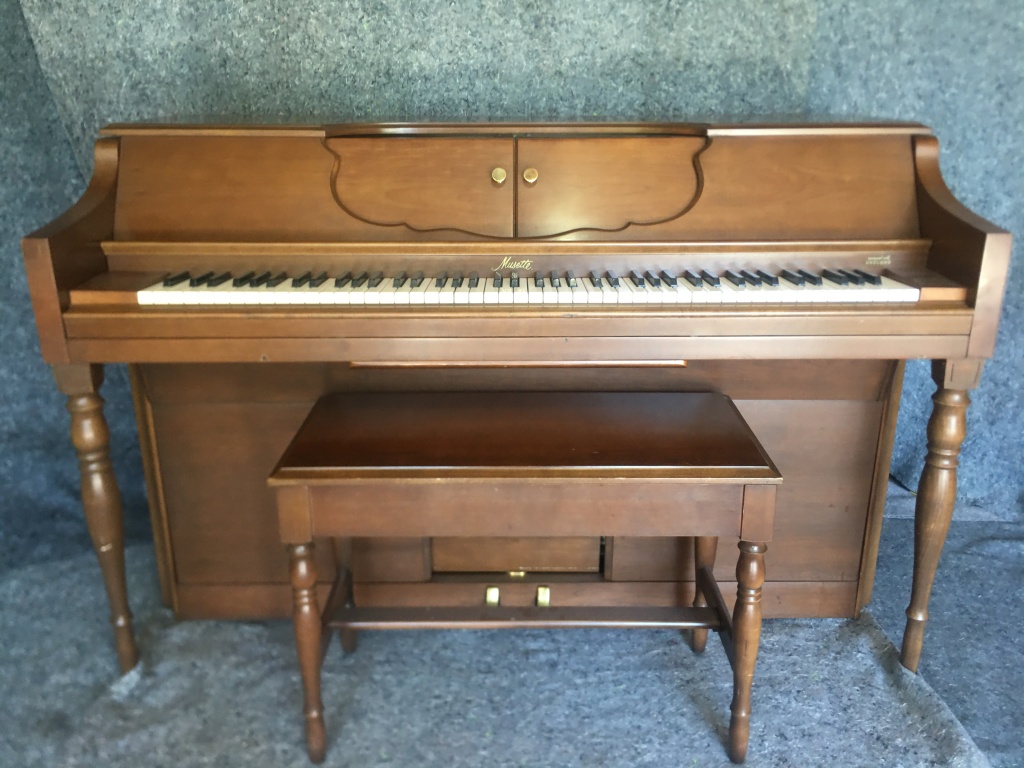 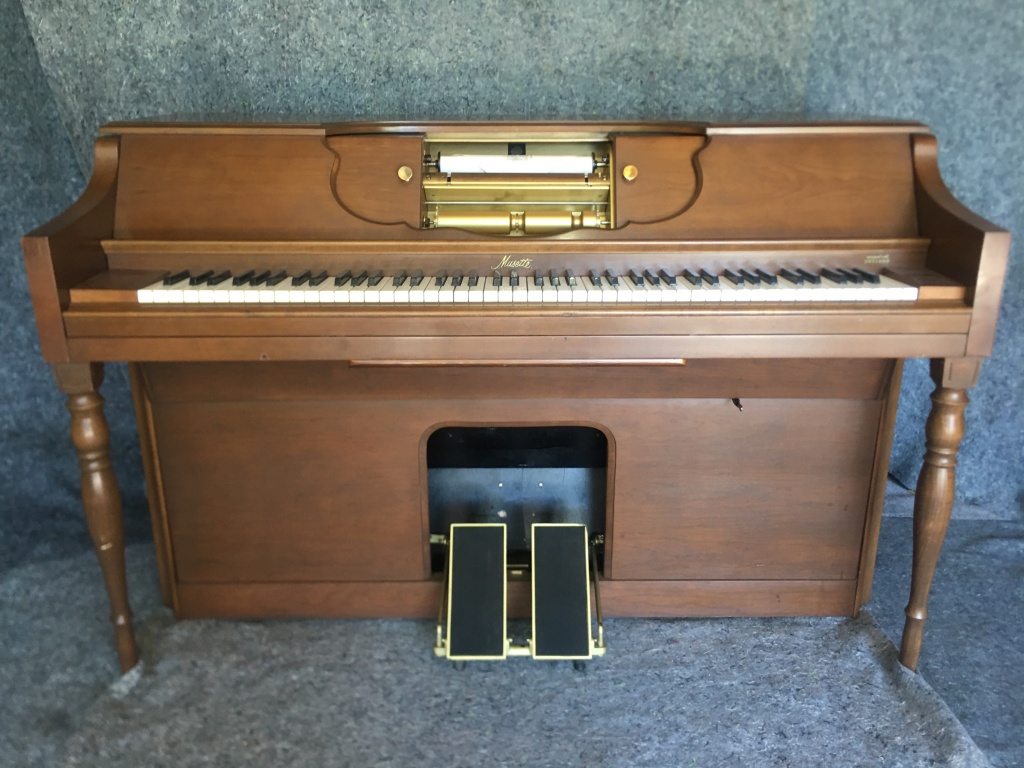 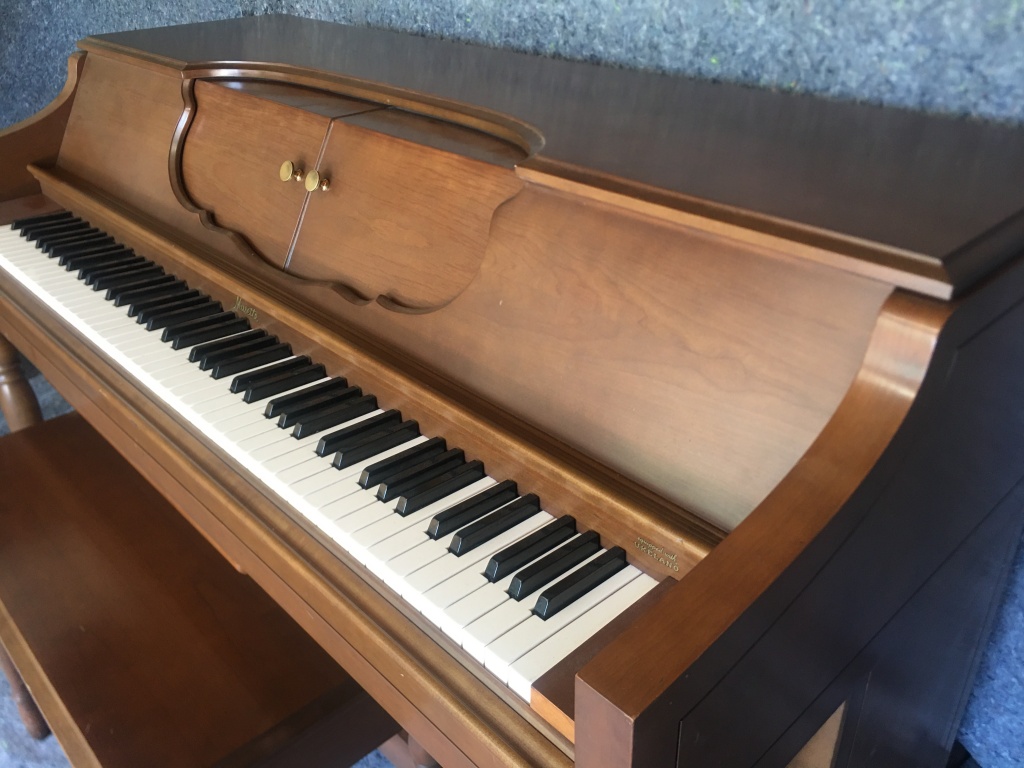 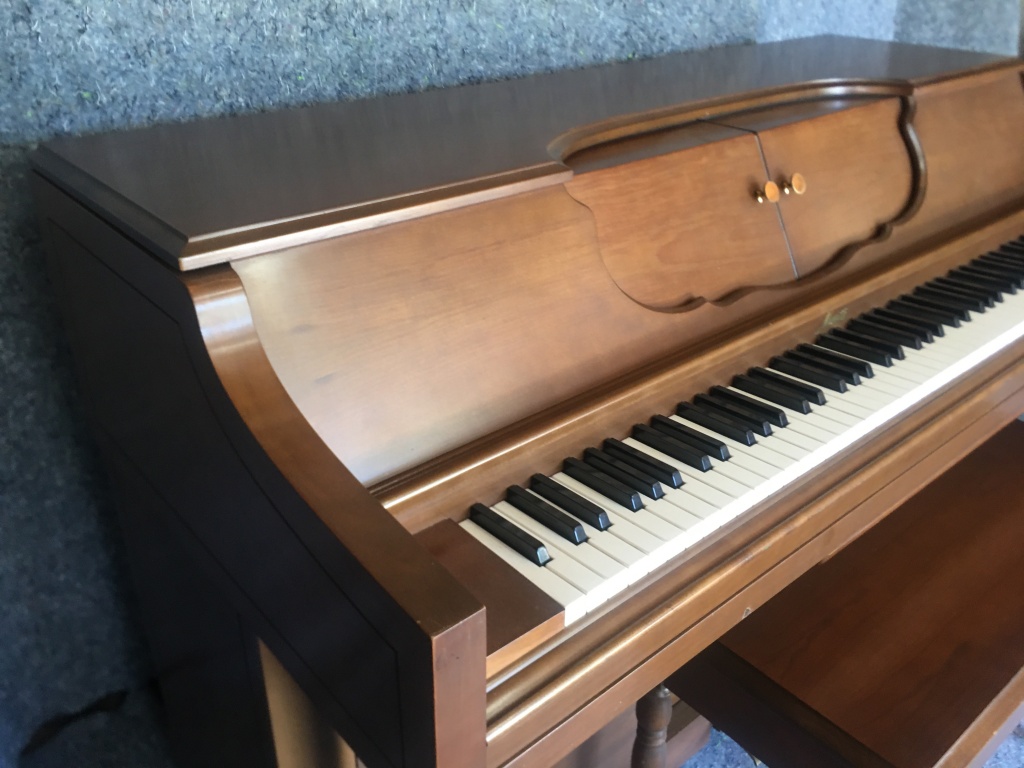 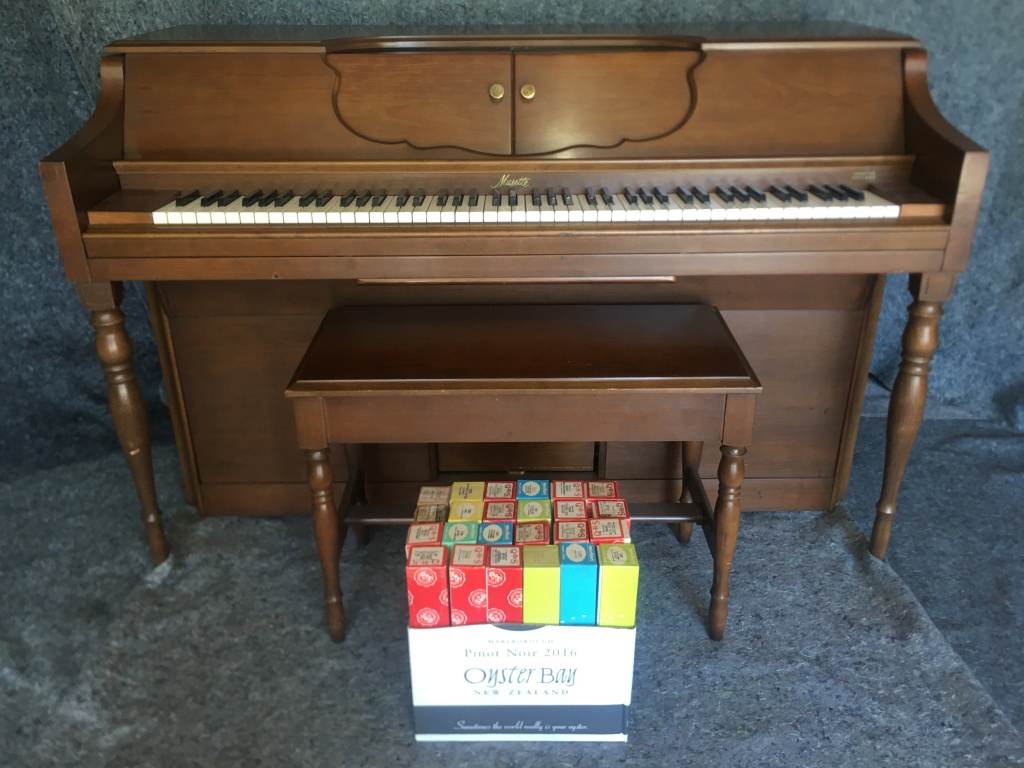