If your antique-styled living room could use an enhancement, then this Antique spinet should do the trick.  Read below a little about Knabe to know it’s a superior quality spinet.  With new simulated ivory key tops and a matching bench, this piano should out last us all.

The history of the Knabe pianos began with William Knabe who was born in Germany in 1803. He was a traditionally-raised German who was bound for learning school to become an educator when he changed courses to become a piano maker. He did an apprenticeship in Germany before moving to Baltimore in 1833. He then worked under Henry Hartje, a renowned inventor at the time, for 6 years to perfect his English and American business acumen before starting his own venture in 1839 with friend Henry Gaehle. [1]

Knabe & Gaehle built a reputation for exceptionally-built pianos and staid business practice that helped them take control of the entire southern states market before the Civil War stilted operations in 1860. In 1864, Knabe died and Gaehle had withdrawn from the business, leaving Ernest and William, Knabe’s two sons to take over the business.

Becoming a part of the Mason & Hamlin Corp., Knabe pianos stayed in production until 1996 when Young Chang took over manufacturing. A series of new acquisition led to the Samick Music Corporation in Korea continuing production of pianos under the Knabe name on new piano designs.

Beyond their exterior beauty, Knabe pianos have incredible tonal quality and sound integrity. Despite the downturn during the war and the recuperation of the business, by 1876, Knabe pianos were awarded many high prizes for their tone, craftsmanship and quality. Famous pianists like D’Albert and Saint Saens preferred Knabe grand pianos in their concerts. 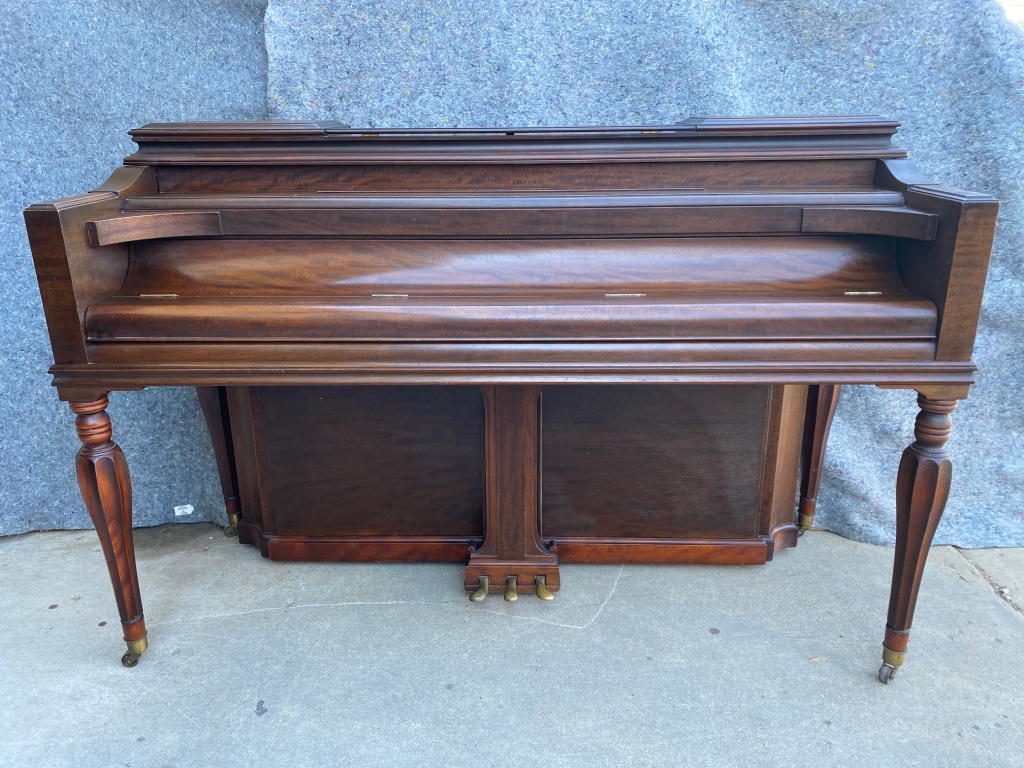 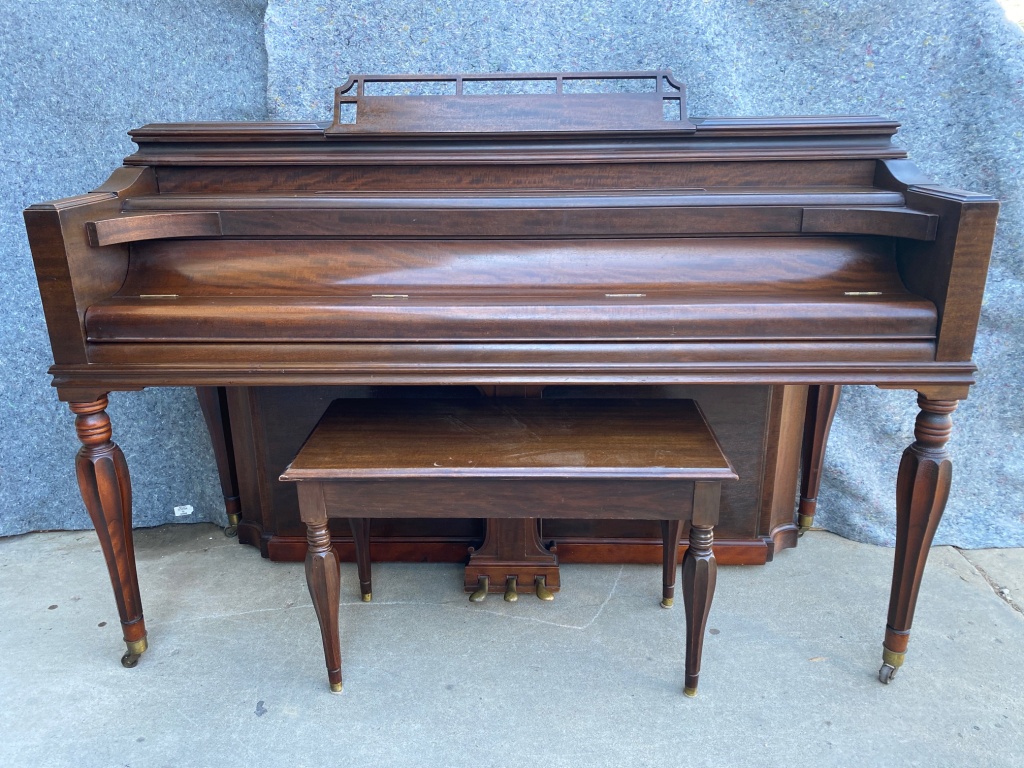 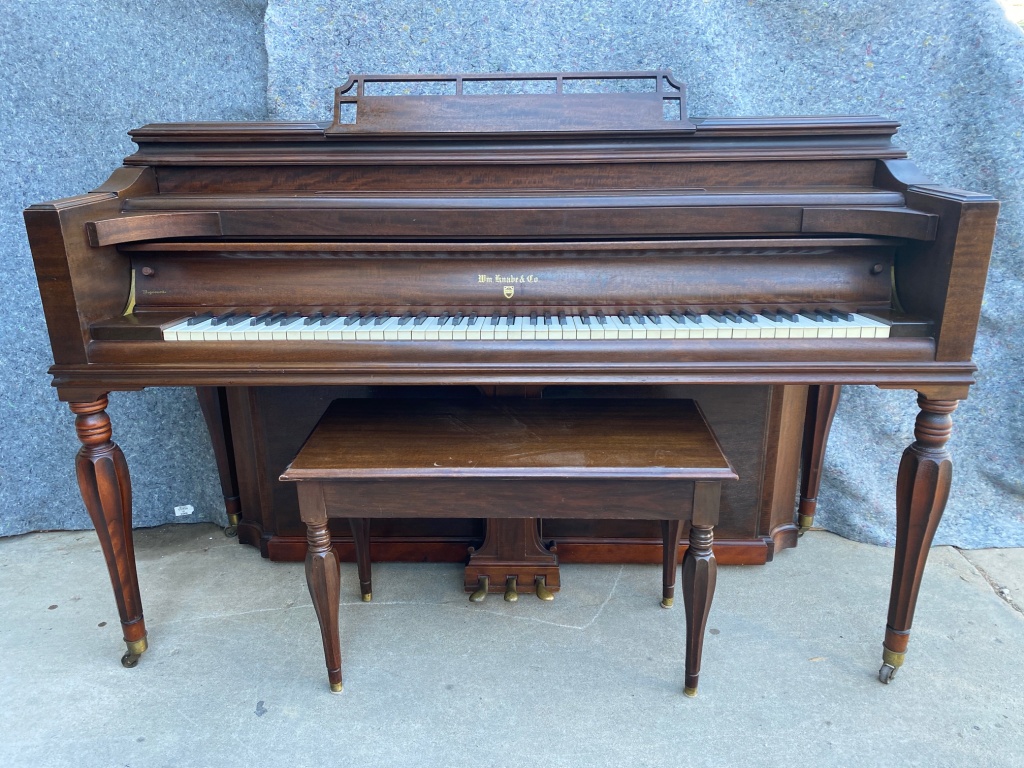 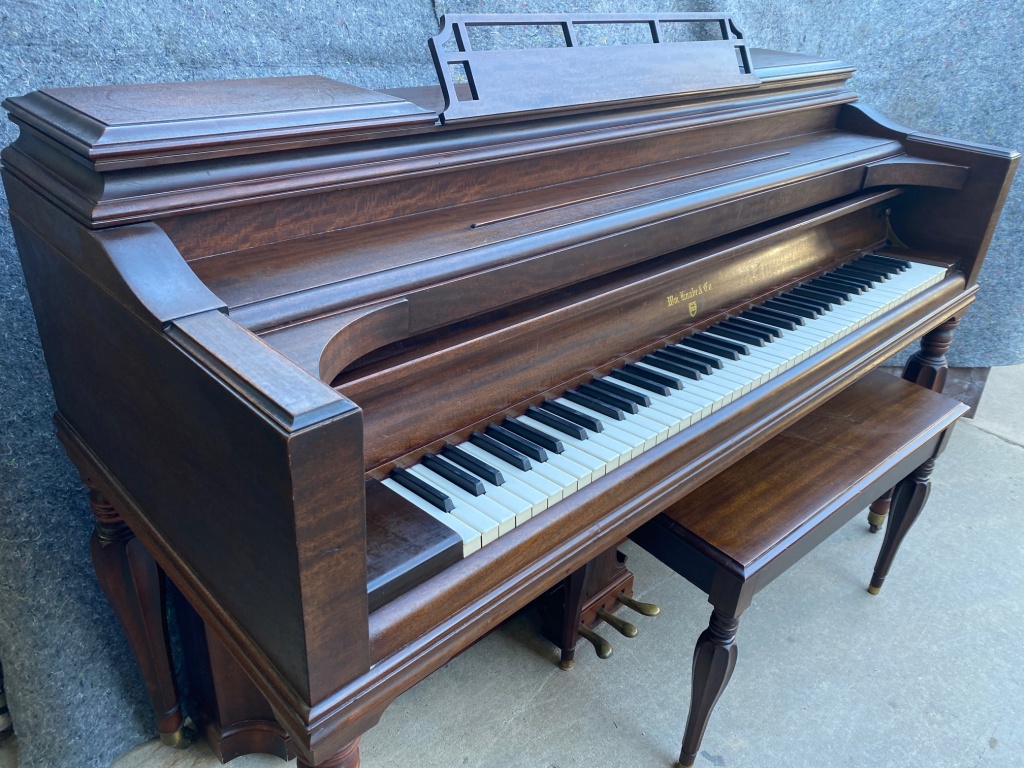 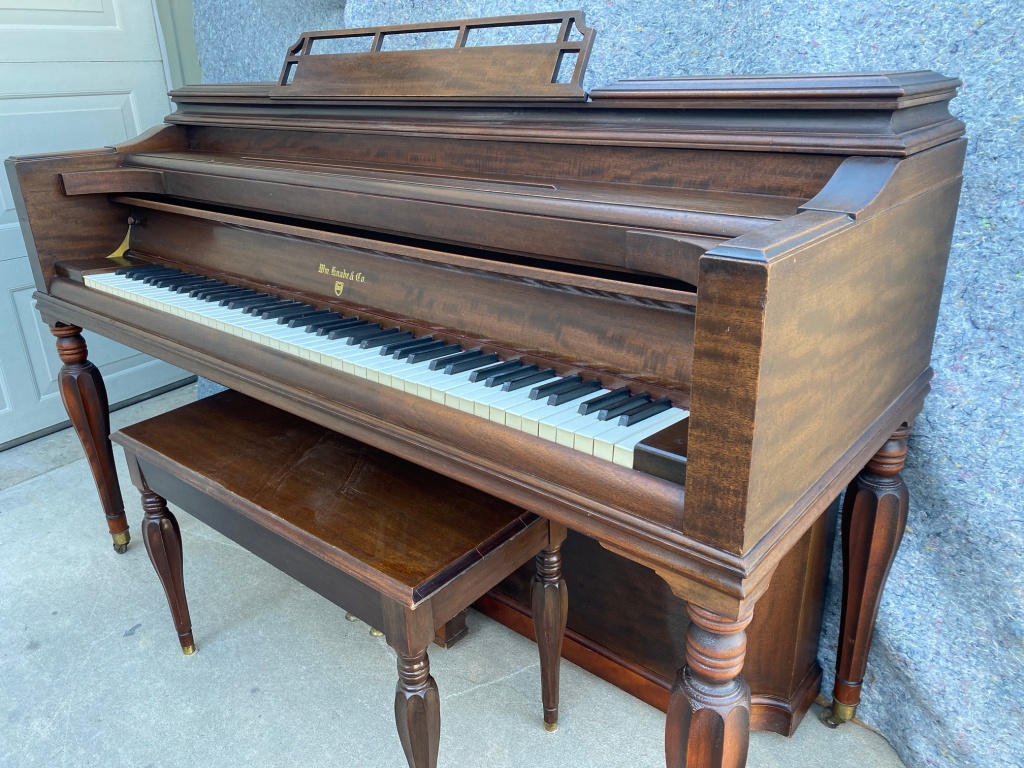